Servant Leadership is a management philosophy that builds on employee development and empathetic leadership.

by M. A. Khan
in Business
Reading Time: 5 mins read 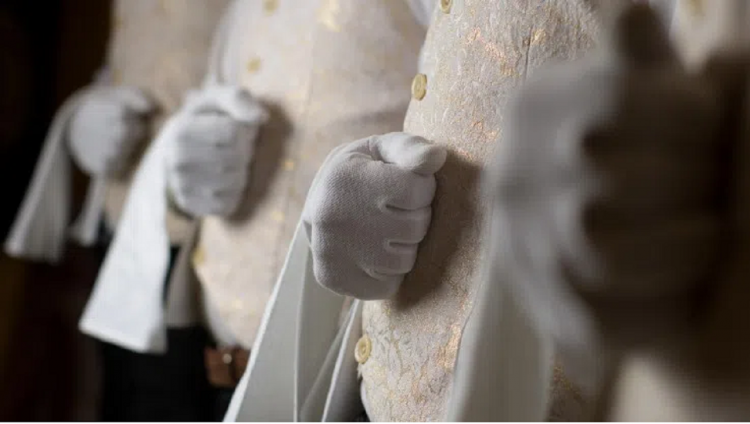 In the servant leadership approach, managers act as the empathic enabler of their employees.

The traditional, hierarchical leadership style has increased more and more in modern, data-driven companies with various workforces. Servant Leadership offers an alternative in the interests of the employees.

Her supporters also state that Servant Leadership improves the emotional health of employees and thus enables them to comment more freely in the workplace. The employees in turn pass on the same type of support to their colleagues and thus create an inviting environment that promotes and enables growth and quality work.

The theory of Servant Leadership goes back to Robert K. Greenleaf, who made the term popular in the 1970s with his essay “The Servant As Leader”. Greenleaf had inspired the story “The Morstland trip” by Hermann Hesse. The story revolves around the protagonist Leo, a servant who suddenly disappears from his job. After that, the productivity and effectiveness of the other employees break in – it reveals that Leo was actually a leader.

So Greenleaf came to the conviction that the concept of Servant Leadership works creates more trust and autonomy. He tested his theory for the first time as part of an activity as a manager at AT&T – now she has established herself as an effective leadership style over the course of the decades.

Greenleaf’s original premise of Servant Leadership was relatively vague compared to other management approaches and models. This has led to various interpretations of his original idea, either to expand the concept or to offer more specific guidelines for how Servant Leadership can look in practice.

Two researchers from the University of Nebraska (PDF) transferred these ten properties of Spears to a framework called “The Natural Desire To Help Others”. This leads to five dimensions of Servant Leadership:

In addition, they have developed eleven “accompanying attributes”:

According to Greenleaf, the most important property of a Servant leader is to serve and not want to lead primarily. Serving managers are more interested in the needs of the employees and supporting them to develop further in the company. This is in contrast to a leadership style that is primarily profit-oriented and command-focused. Greenleaf has not outlined exactly which character traits a strong servant Leadership makes up.

However, the researchers James Sipe and Don Frick have dealt with his work and outlined seven pillars of Servant Leadership, which fall within the borders of Greenleaf’s original theory.

In the tech industry, the concept of Servant Leadership is often found in agile development environments – more precisely in Scrum teams. The Scrum Master is not necessarily a manager – rather a team member who works closely with other agile employees and takes responsibility for the definition of the requirements, the creation of sprint plans, and the removal of obstacles on the way there.

The best-known servant leadership supporters in the corporate world include, for example:

For example, these leaders are characterized by the fact that they act risk and employee -oriented and more based on success than on profit.

Training and training offered on Servant Leadership can be found among other things with the following providers:

How to Enable Dark Mode in Microsoft Outlook (Windows, Mac, and Mobile)