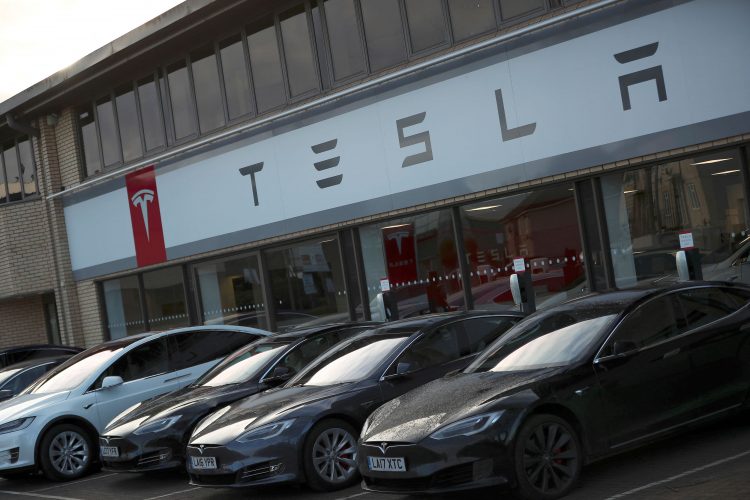 Analysts have been debating the demand for Apple’s iPhone 14 models amid a backdrop of rampant inflation, rising interest rates and fears of a global recession.

Foxconn, a major supplier of Apple, warned Tuesday it is “cautiously positive” on the outlook for the fourth quarter after record September sales.

The Taiwanese company’s comments add further fuel to the debate over demand for iPhones in the coming months, given its outsized role in assembling Apple’s flagship device.

That massive revenue growth was driven by a “new product launch and smooth mass production” as well as strong performance of its smart consumer electronics products division, which includes its key smartphone business. Foxconn does not name its customers, including Apple, in its earnings releases.

Neil Shah, a partner at Counterpoint Research, said Foxconn’s record revenue came on the back of “storming demand” for the higher priced iPhone 14 Pro and Pro Max models, which were launched last month.

While Foxconn maintained its full-year outlook, the company said Tuesday it is “cautiously positive” on the outlook for the fourth quarter.

“The dynamics of inflation, the pandemic, and the supply chain still need to be closely monitored,” Foxconn said.

How To Properly Clean Leather Furniture: A Step-by-Step Guide