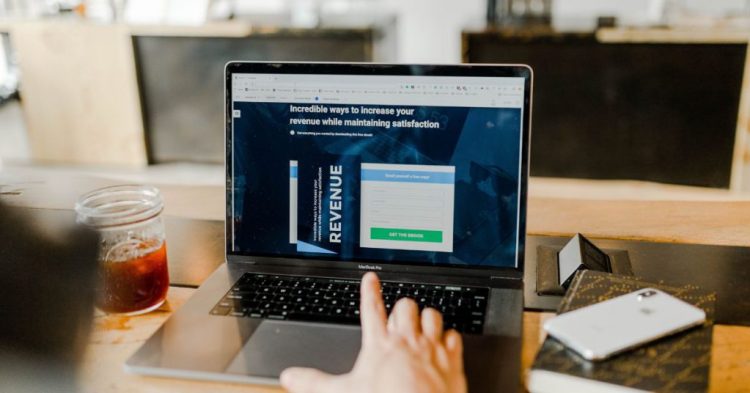 Other than offering employees an attractive compensation package to retain talent, most companies also offer incentives and benefits, which serve to keep up productivity too.

Normally, these incentives can include bonuses, while benefits include medical claims, subsidised parking, and more.

In Malaysia, however, one lesser-known benefit is the Employee Stock Option Plan (ESOP).

ESOPs are stock options that are granted to employees in a company. The stock options offered are a form of equity compensation that gives an investor the right, but not the obligation, to buy (exercise) or sell a stock at an agreed-upon price and date.

The price and quantity of the shares are usually predetermined by the company.

For certain companies, employees would need to wait for a specified time before they can carry out the option.

Funding Societies, a Southeast Asian digital financing platform for SMEs with operations in Malaysia, is one example of a company giving out ESOP to its employees.

According to its spokesperson, Chai Kien Poon (KP), Funding Societies’ ESOP is open to all eligible staff in the markets the company operates in.

They include employees in Malaysia, Singapore, Indonesia, Thailand, Vietnam, India, and even remote teams.

Funding Societies employees’ eligibility to opt-in for ESOP is based on their job levels as well as the type of grant given to the employees.

The grant ranges from 25% to 100% of the annual salary of the eligible employees, which include:

Benefits of ESOP on employees and the company

ESOP works as a tool in attracting and retaining talents. For Funding Societies, KP shared that it helps the company strengthen itself against competitors.

“As ESOP provides employees with a sense of ownership in the company, this enhances their job satisfaction and morale, and subsequently helps us with employee retention,” said KP.

He reported that since implementing ESOP, the company has seen its lowest employee attrition rate and highest employee happiness scores since Funding Societies was founded in 2015.

ESOP can also serve as an incentive to encourage employees to contribute above and beyond their immediate roles and responsibilities.

To facilitate this, Funding Societies’ ESOP grants are also tied to consistent outperformance during each half-yearly review.

“Because ESOP gives employees a share of the company, individual employees will directly benefit from the success of the company contributed by their efforts, and subsequently they will feel a sense of ownership,” KP elaborated.

Compared to an external third-party sale of company shares, ESOPs can take less time to implement. However, it’s worth noting that there are downsides to ESOPs as well.

The hassle of ESOP

In general, the greatest benefits of a stock option are realised if a company’s stock rises above the exercise price (the price per share its owner can buy or sell).

Typically, Employee Stock Options (ESOs) are issued by the company and cannot be sold, unlike standard listed or exchange-traded options.

One hassle of offering ESOP is brought up when an employee leaves the company. Resigning employees can choose to sell their shares back to the company and receive their payouts in the form of dividends.

Doing so would require companies to have strong management to succeed during an ESOP transition. More often than not, the services of lawyers and accountants are also required during this transition process.

Of course, there are more pros and cons of implementing ESOP, and if you’re an employer considering it, it’s worth doing more of your own research or speaking to experts for sound advice.

How big does your company have to be to offer ESOP?

Funding Societies’ KP shared that ESOP options are best incorporated into the benefits structure when a company projects strong growth in the coming years.

For context, the company has 500 employees across the group, with over 120 of its current and former staff having benefited in the form of cash rewards from the share buyback rounds.

“Contributions from the staff are crucial [for ESOP to succeed]. It provides a sense of belonging and ownership knowing that they can enjoy additional benefits from the growth on top of other bonuses and awards,” KP added.

One article by Commerce Bank from the US suggests that ESOPs are not ideal for startups or very small businesses.

“The cash flow dedicated to the ESOP can limit what’s available to reinvest in daily operations, posing a challenge for earlier-stage companies,” it wrote.

“And [as] shares must be repurchased when an employee departs, a small business could face a steep future expense if several team members leave at once.”

In the unfortunate event that the company goes downhill, ESOP can mean nothing to its owners.

How can companies implement it in Malaysia?

If you’re considering creating a compensation/reward plan that includes ESOP, it’s essential to know how they work in Malaysia.

Malaysian labour laws, company laws, securities laws, listing requirements, EPF implications, and tax laws are some of the things that need to be carefully considered when customising an ESOP.

More importantly, Funding Societies shared that companies offering ESOP should ensure that its employees’ values align with the company’s.

“Have a philosophy crafted around your stock option plan factoring in your mission and values in the ESOP design,” KP explained.

This ensures that the stock option jives with an employee’s intrinsic values which would add a layer of attachment to the company.

KP elaborated that when the employee’s and company’s values are aligned, both will mutually move towards the same goals and vision.