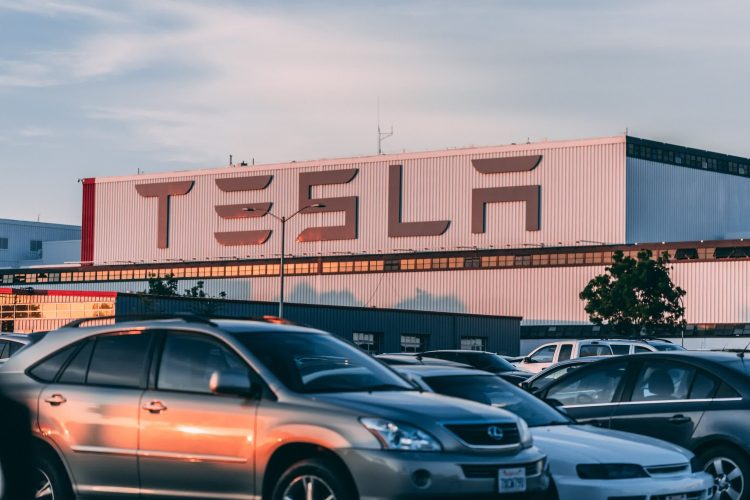 What just happened? Just how sure is Elon Musk that he’ll win the legal battle against Twitter? Given that he sold 7.92 million Tesla shares worth $6.9 billion to help fund any forced deal, the world’s richest man might not feel as confident as he lets on.

Although Musk sits on top of the list of the world’s richest people with a personal fortune of around $250 billion, much of his wealth is in the form of Tesla shares. Multiple SEC filings show he sold about 7.92 million of these shares between August 5 and August 9, worth around $6.9 billion.

Musk said at the end of April that he didn’t plan to sell any more of his Tesla shares after he unloaded $8.4 billion worth that same month, money that was supposed to be used to help finance the Twitter acquisition.

“Yes,” replied Musk. “In the (hopefully unlikely) event that Twitter forces this deal to close *and* some equity partners don’t come through, it is important to avoid an emergency sale of Tesla stock.” He said in another tweet that he would buy Tesla stock again if the Twitter deal does not complete.

In the (hopefully unlikely) event that Twitter forces this deal to close *and* some equity partners don’t come through, it is important to avoid an emergency sale of Tesla stock.

Musk previously secured $7 billion from Larry Ellison, Binance, the Qatar state investment fund, Morgan Stanley, and several others to help fund the $44 billion Twitter takeover. He walked away from the deal in early July over his long-running claim that the company lies about the number of fake accounts on the platform. It says there are less than 5%; Musk claims it’s more like 20%.

Twitter and Musk will be heading for a five-day trial on October 17 after the judge granted Twitter’s request to expedite proceedings. It wants to force Musk to complete the deal at the original $54.20 per share price—it’s currently $42.83—or pay a hefty breakup fee. Musk recently said he would be willing to buy Twitter at that price if it showed precisely how it counts the number of fake accounts on the platform. He also challenged CEO Parag Agrawal to “a public debate” on the issue, which the Twitter boss appears to have ignored.

How to change your profile picture on Discord