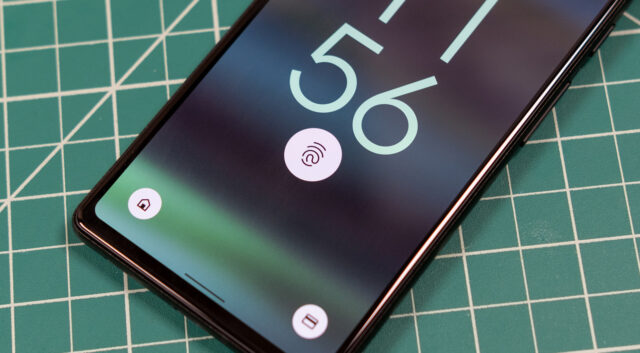 The Google Pixel 6a launched a few weeks ago to mostly positive reviews, which is no surprise. It offers almost everything you get with the more expensive Pixel 6, which has also been widely praised. Google had to pull a few features to hit its $450 price point, but you might be able to bring one of them back. Pixel fans have found that with some tinkering, it’s possible to increase the display’s refresh rate from 60Hz to a nice, smooth 90Hz.

Smartphone display resolution topped out a few years ago, but the refresh rate race is heating up. Phones have started shipping with 90, 120, 144, and even 165Hz screens. When a screen refreshes faster, it can make animations look silky smooth. Games that support higher refresh rates can also be more playable on these devices. A few budget phones support higher than 60Hz refresh rates, but this is mostly a feature for high-end phones. For example, the Pixel 6 is 90Hz, and the Pixel 6 Pro is 120Hz.

Where to watch and what all to expect during the Pixel 7 series launch- Technology News, Firstpost

The Pixel 6a has a 60Hz OLED panel out of the box, but it’s possible to tweak the firmware to push it to 90Hz. The mod was first created by Twitter user @TheLunarixus, who showed several tests to prove the device’s 2400×1080 OLED could indeed reach 90Hz. The Samsung-made OLED in the budget Pixel is very similar to the one that hits 90Hz on the Pixel 6, so that’s not completely surprising. However, it’s a pretty messy mod right now.

Budget phone of the year? Pixel 6a with 90Hz unlocked pic.twitter.com/3suHD88KyZ

The mod requires modifying core firmware components like the display driver, so it requires the phone to have an unlocked bootloader. That may not even be possible if your Pixel came from a carrier. Assuming you can figure out how to use the developer Fastboot tools to unlock the phone, you then have to flash a modified version of the Android 13 beta and then apply a tweaked boot image. Some who have applied the mod also report their screen goes black in 90Hz mode, and others have an unattractive green tint.

According to TheLunarixus, the display panel supports 90hz and is not being overclocked. The mod is built on the Pixel 6’s s6e3fc3 display driver, which was modified with the 6a’s height and width values. It did not require any voltage adjustments to overclock the OLED. That’s not to say it’s safe — you still have to make changes to vital low-level code to get a smoother display. That’s not going to be worth it to most people, but perhaps an easier-to-use version will arrive in the future. If all else fails, an unlocked Pixel can always be flashed back to factory defaults using Google’s official system images. That’s always a nice option to have when you’re turning your phone’s software inside out.

How the Pixel, Apple, and Galaxy watches compare on paper

How to use Personality Questionnaires for Career Development