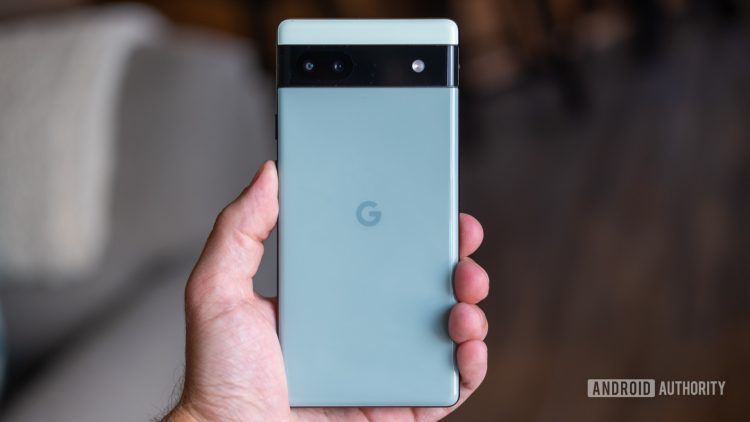 Google has not yet released its normal monthly security update for its currently supported Pixel phones. However, it has released a small bug patch today for all of its Pixel 6 phones, including the recently launched Pixel 6a.

In a support page post, Google stated the Pixel 6 patches were made to fix a bug that was causing “GPS location failure under certain conditions.” This is an over-the-air update that should show up as ready to download via a notification. You can check out the software version numbers for all the patches below. As far as the August 2022 security update, Google is only saying that the “August 2022 update for all supported Pixel devices will begin rollout in the coming weeks.”

Google’s Pixel 6a on sale for $240 at several carriers

It’s highly unusual for Google to delay a normal monthly security update for its Pixel phones beyond the first week of the month. Hopefully, we will get some info on that download and why Google has pushed back its release very shortly. Remember that we expect Google to launch its next major Android OS upgrade, Android 13, sometime in September.