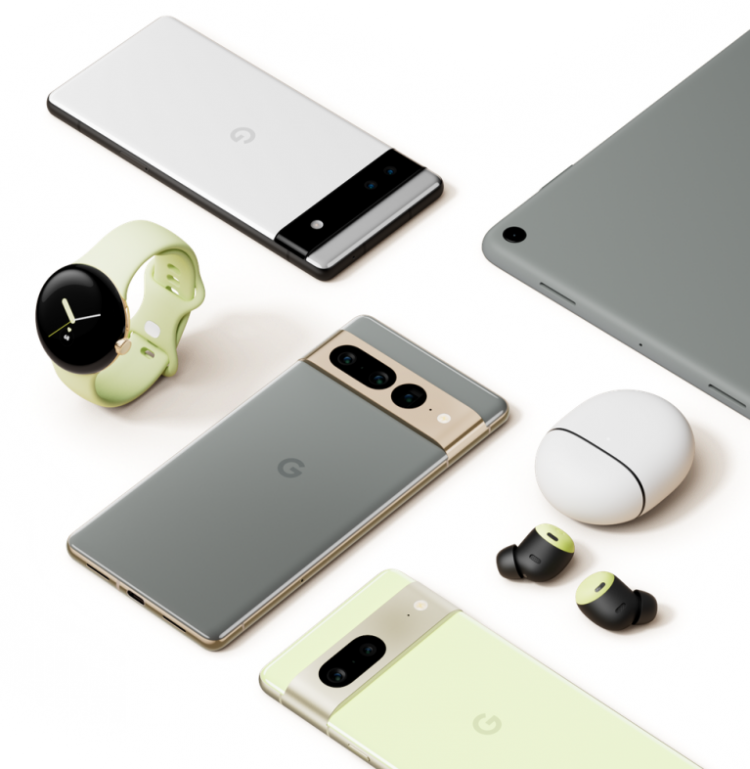 It’s been less than a week since the Pixel 6a hit store shelves, but leaks have already moved on to Google’s next phone. On Monday, Jon Prosser of Front Page Tech shared the supposed release date of the Pixel 7 and Pixel 7 Pro on his website.

According to Prosser’s sources, Google will open preorders for the Pixel 7 and Pixel 7 Pro on October 6th, and the phones will officially go on sale on October 13th. This suggests Google has an event planned for October 6th where it will unveil the next-gen Pixel. Google hosted its Pixel Fall Launch event for the Pixel 6 series on October 19th last year.

Prosser has a solid track record overall, but especially when it comes to Google phones. His sources have previously helped him spoil the release dates of the Pixel 5, Pixel 5a, and Pixel 6. As such, we suspect this leak is likely accurate as well.

Google has technically already announced the Pixel 7 and Pixel 7 Pro. Google confirmed during WWDC 2022 that the Pixel 7 series would launch in the fall of 2022. We also learned that the next version of the Tensor chipset will ship with the Pixel 7.

Google’s Pixel 6a on sale for $240 at several carriers

As for the design, the renders that Google shared at WWDC make the Pixel 7 and 7 Pro look very similar to their 2021 predecessors. The most notable difference is the aluminum finish of the camera bar. The cameras will sit inside rounded cutouts, whereas the entire camera bar was a uniform color on the Pixel 6 models.

According to another leak, Google kicked off production on the second-generation Tensor chip in June. The report claimed that the chip is being manufactured using Samsung’s 4nm process. This would be an upgrade over the 5nm design of the first Tensor.

Prosser didn’t have any new details to share about the Pixel 7 beyond the release date. That said, we expect the prices of the Pixel 7 and Pixel 7 Pro to be in line with last year’s flagships. The Pixel 6 started at $599, while the Pixel 6 Pro started at $899.

The Best AirTag Alternative for Android

How to use Python dictionaries