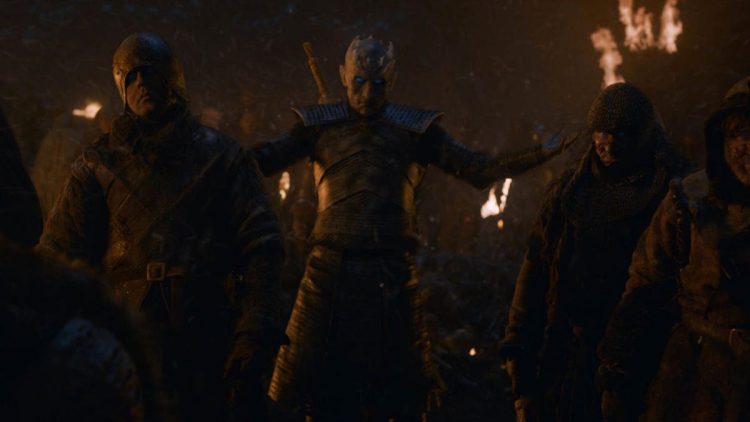 The Long Night might be brighter with a 4k upgrade.Image: HBO

With House of the Dragon coming to HBO in just a few short weeks, the company has finally upgraded its parent show to the technical big leagues. As of August 1, HBO Max has upgraded all eight (yes, eight, unfortunately) seasons of Game of Thrones in 4K Ultra HD, HDR 10, Dolby Vision, and Dolby Atmos, the best available visual and audio formats currently available in the home.

But not every home. The upgrades are only available to HBO Max subscribers who have the highest, ad-free tier of the platform (at least in the U.S.) and only on compatable devices and apps. (Click here for the list of supported devices and further information.) But if you have both those things, you can presumably finally see what the hell was going on in the shadows of all those episodes in the controversial, and very dark, final season of the show. “Whether subscribers are watching the series for the first time or in anticipation of the premiere of House of the Dragon, these formats make the episodes look sharper and showcase deeper, richer colors, while boasting atmospheric audio,” reads an HBO press release.

And that goes for the new show too. House of the Dragon will debut on the streamer in the same formats, making it HBO Max’s first show to do that. (Several movies had before, most notably the bigger theatrical releases.) Of course, streamers like Netflix and Disney+ have done this for a while, so it’s good that HBO Max is finally catching up.

House of the Dragon debuts on HBO August 21.

Want more io9 news? Check out when to expect the latest Marvel and Star Wars releases, what’s next for the DC Universe on film and TV, and everything you need to know about House of the Dragon and Lord of the Rings: The Rings of Power.

5 Real Consequences Of A Missed Payment