Apple Watch Series 8 might not be faster than Series 6 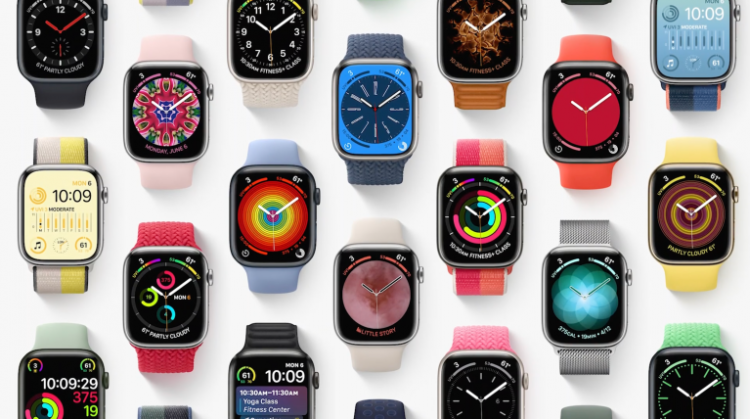 In his latest newsletter, Bloomberg’s Mark Gurman discussed all of the products Apple plans to ship in the coming months. The iPhone 14 is what we are most excited to see, but it’s just one of many devices Apple will unveil this fall. We also expect to see the Apple Watch Series 8, but according to Gurman, it won’t be faster than its predecessor.

Gurman reports that “the S8 chip will have the same specifications as the S7, which was also the same as the S6.” In other words, the 2022 Apple Watch should run about the same as the 2020 Apple Watch. If you are holding out for a more powerful wearable, give it another year. Gurman says that next year’s models will get an “all-new processor.”

As for the new Apple Watch SE, Gurman says that the low-cost model will stick with the same screen size as the old model rather than matching the larger screen of the Series 7. Although the screen isn’t getting an upgrade, the new SE might feature the same S8 chip as the Apple Watch Series 8 — a major upgrade over the S5 chip of the original.

Of course, the power of the processor on the Apple Watch isn’t quite as important as it is on the iPhone, iPad, or Mac. Even without upgraded specifications, the Apple Watch should pick up a few long-awaited new tricks with watchOS 9.

Many of the new features revolve around working out. watchOS 9 shows more data on the display than ever before, so you can keep track of your Activity rings, Heart Rate Zones, Power, and Elevation with a twist of the Digital Crown.

The software update also allows lets Apple Watch automatically transition between running, swimming, and biking. Less fiddling with your watch means more time working out. You can also customize your workouts to suit your training style.

Finally, although Apple has not officially confirmed this yet, Mark Gurman also suspects that low-power mode will show up as a “hardware-exclusive feature” in watchOS 9. Presumably, you’ll need one of the 2022 models to take advantage of this feature.

Much like iOS 16, watchOS 9 won’t support every device that watchOS 8 supports. You won’t be able to get watchOS 9 on Apple Watch Series 3, and Gurman expects Apple to discontinue the 2017 model as a result. The first-generation Apple Watch SE should take its place at the same price point, while the next-gen SE will become the mid-tier option.

All of Apple’s secrets will be revealed during the company’s September showcase. Until then, we suspect that leaks will continue to spring.