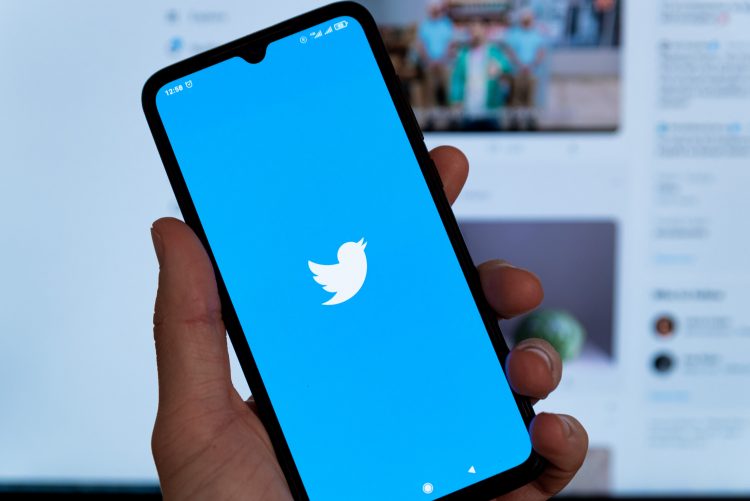 We’ve witnessed it repeatedly over the years: stars, influencers, and even companies promoting Android products on Twitter were tweeting from iPhone. We know that was the case as the social network decided to identify the origin of tweets and display it publicly. It’s unclear why Twitter ever implemented the feature, and Elon Musk hasn’t figured it out either.

The new Twitter boss decided to remove the Twitter for iPhone/Android identifier that appears at the bottom of tweets. Because that’s probably a priority, given that everything else works flawlessly at his newest company.

Musk tweeted on Monday that Twitter will be “turning off the ‘microservices’ bloatware,” saying that “less than 20% are actually needed for Twitter to work.”

That’s where he added that Twitter will “stop adding what device a tweet was written on.” Apparently, that’s a “waste of screen space and compute” under each tweet. “Literally, no one even knows why we did that…” he concluded.

And we will finally stop adding what device a tweet was written on (waste of screen space & compute) below every tweet. Literally no one even knows why we did that …

We might never know how and why Musk decided to remove the feature. But unlike that big Twitter Blue blunder, this is the kind of feature that people won’t care about.

Well, unless you’re a person who has to promote Android devices but you don’t want to use anything else but an iPhone to do your social campaigns. Those people will surely appreciate not having to worry about anyone shaming them online after the fact.

As MacRumors reminds us, companies like Huawei and Samsung were caught using Twitter for iPhone in previous years. Similarly, Gal Gadot praised the Huawei Mate 10 Pro phone from an iPhone.

It’s unclear when Twitter will ditch the feature, so you might still see the identifiers online for a while. But Musk’s announcement indicates that it’s happening.

What’s clear is that Musk is struggling to manage Twitter right now. And the company itself is on shaky grounds.

Twitter just fired up to 5,500 contractors with no prior notifications. The contract employees discovered they had lost access to the company email and internal communications systems on Saturday.

The new job cuts follow similar actions. Under Musk, Twitter has already cut about half its workforce, including 15% of its trust and safety team. A number of executives also resigned after Musk took over the social network.

The extensive layoffs will impact Twitter’s daily operations in the short term. The massive Twitter Blue fumble is the best example of that. Musk’s impulsive decision to monetize Twitter by turning the verification checkmark into an in-app purchase anyone could buy caused mayhem.

The feature lived on iPhone for less than a day, as impersonators quickly took advantage of Musk’s idea. Amid the resulting chaos, advertisers pulled out of Twitter.

With all that in mind, the Twitter for iPhone/Android identifiers are the least of Musk’s problems. And with a rumored code freeze in place since early Monday morning (before Musk’s tweets above), who knows what will happen next?

What is TOML? An easier way to configure Python apps and more