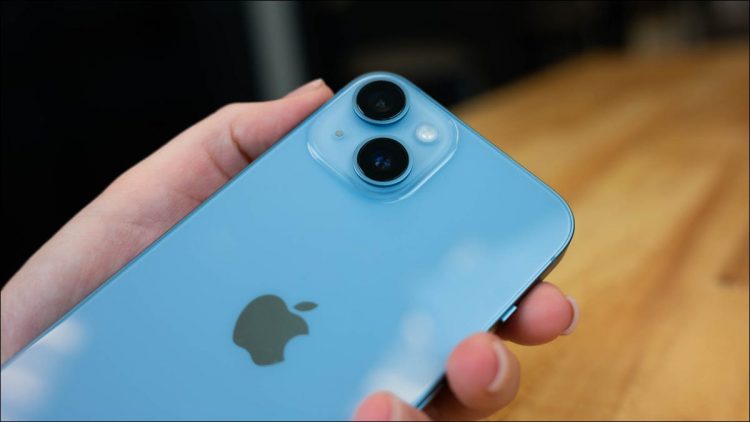 The iPhone 14 was a fairly minor update, especially the non-Pro models, but it does have one unique feature: the ability to send emergency messages using satellites in Earth orbit. Now the feature is finally going live.

When the iPhone 14 started shipping in September, it included the required antenna hardware for “Emergency SOS” — where the phone can (slowly) send a message or location information from areas where cell coverage isn’t available. However, the feature wasn’t available at launch, and Apple said a few days ago that it would be available in November.

Sure enough, it’s now rolling out, as part of the iOS 16.1 update. Apple said in a press release, “Emergency SOS via satellite is available in the US and Canada starting today, November 15, and will come to France, Germany, Ireland, and the UK in December.”

Emergency SOS relies on a satellite network owned and operated by Globalstar, which has set aside 85% of its network capacity just for Apple. Globalstar and Apple have also set up communication centers to relay SOS messages to local emergency dispatchers. Apple is hoping the feature will be helpful for rural areas without cell coverage, as well as natural disaster zones that may have reduced network connectivity.

Every iPhone 14 has two years of satellite connectivity included — Apple has not said how much the service will cost after that. The feature relies on special hardware in the iPhone 14, so not all the best iPhones can try it out.