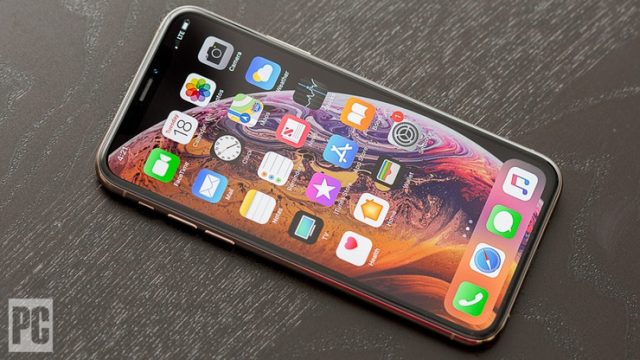 Amazon has become the retail behemoth it is in part thanks to third-party sellers. Amazon doesn’t need to stock or ship many of the things sold on the site, giving it a much wider selection than smaller competitors. One notable exception is Apple, which has an agreement in place with Amazon to limit the number of sellers allowed to list its products. A new lawsuit claims this is an unlawful violation of antitrust law that has cost consumers big bucks.

As recently as 2018, there were more than 600 entities selling Apple products on Amazon. This ensured robust competition, which kept prices a bit lower than Apple’s own store. However, that all changed in late 2018 when Amazon and Apple teamed up to bring more Apple hardware to the site. As part of the agreement, Amazon would only allow third parties to sell Apple hardware if they were approved by Apple. Today, there are just seven companies offering the products on Amazon.

According to the law firm Hagens Berman, which has filed a class-action antitrust case, Apple and Amazon have benefited hugely from the agreement while consumers have been paying higher prices. Amazon reportedly got access to a continuous supply of Apple devices to sell at a 10 percent discount, provided it kept third-party sellers off the site. The suit claims this is known as “naked restraint,” and is illegal under the Sherman Antitrust Act. This graph shows the alleged relationship between prices and the drop in sellers. (via Hagens Berman)

Following the start of the retail agreement in January 2019, Amazon became much more likely to get placement in the “buy box,” increasing its revenue from Apple devices. Apple, meanwhile, no longer had to worry about sellers on Amazon undercutting it. The suit contends that buyers are paying up to 20 percent more than they otherwise would. There is some precedent for this case. Italian regulators slapped Amazon with a fine last year for a similar deal involving Apple’s Beats audio products, reports Ars Technica.

Hagens Berman will be familiar to those who follow Apple news. The firm was involved in numerous legal actions against Apple over the years, including the ebook price-fixing case and a battle over touchscreen patents. Hagens Berman clearly feels there’s money to be made going after Apple, and this time, consumers might be able to benefit. The law firm is asking anyone who purchased an Apple product via the Amazon buy box in 2019 or later to join the class action. In a few years, you might get part of your purchase refunded, and Hagens Berman will get a big heap of cash.