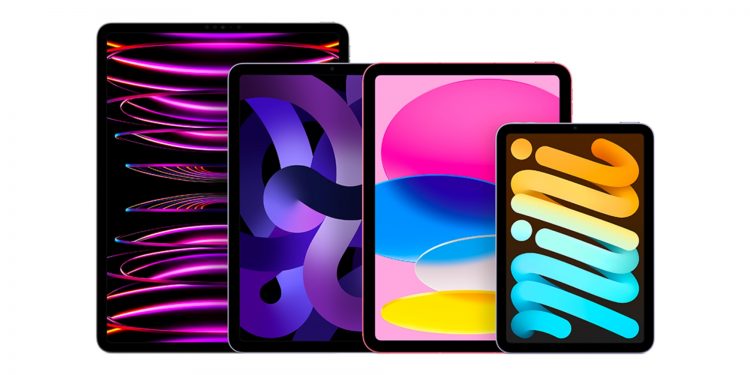 First available on the iPad, Center Stage is a video chat functionality that allows the front-facing camera to follow the subjects around as they move. Since introducing the feature last year, Apple has expanded Center Stage to various iPad models. It’s also available on the Mac and iPhone, with a few twists. For the iPhone and Mac, there are a few boxes you’ll need to check in order to use Center Stage.

Apple explains that Center Stage uses machine learning to adjust the front-facing ultra-wide camera to keep everyone in the frame. This can come in handy when you’re on video calls with multiple people in the room. Or if you’re moving around the room during a video chat.

But the requirement also means that not all iPad models support Center Stage. If you want to take advantage of Center Stage on Apple’s tablets, you’ll need to buy one of the following iPads:

The controls for Center Stage will be available in Control Center on iPad. You can enable and disable it according to your needs. Look for the Video Effects button, and follow the on-screen menus.

Like iPads, Macs and MacBooks feature front-facing cameras, but they’re not good enough to support Center Stage. You must connect your Mac to a smart monitor if you want Center Stage.

Apple has its Studio Display ready to support Center Stage. Just hook it up to your desired Mac, and you’ll get FaceTime with Center Stage in no time. Just like the iPads.

That said, there is another hardware twist you need to account for. Studio Display requires a Mac with a Thunderbolt 3 or Thunderbolt 4 port running macOS 12.3 or later.

According to Apple, the following Macs support the monitor: 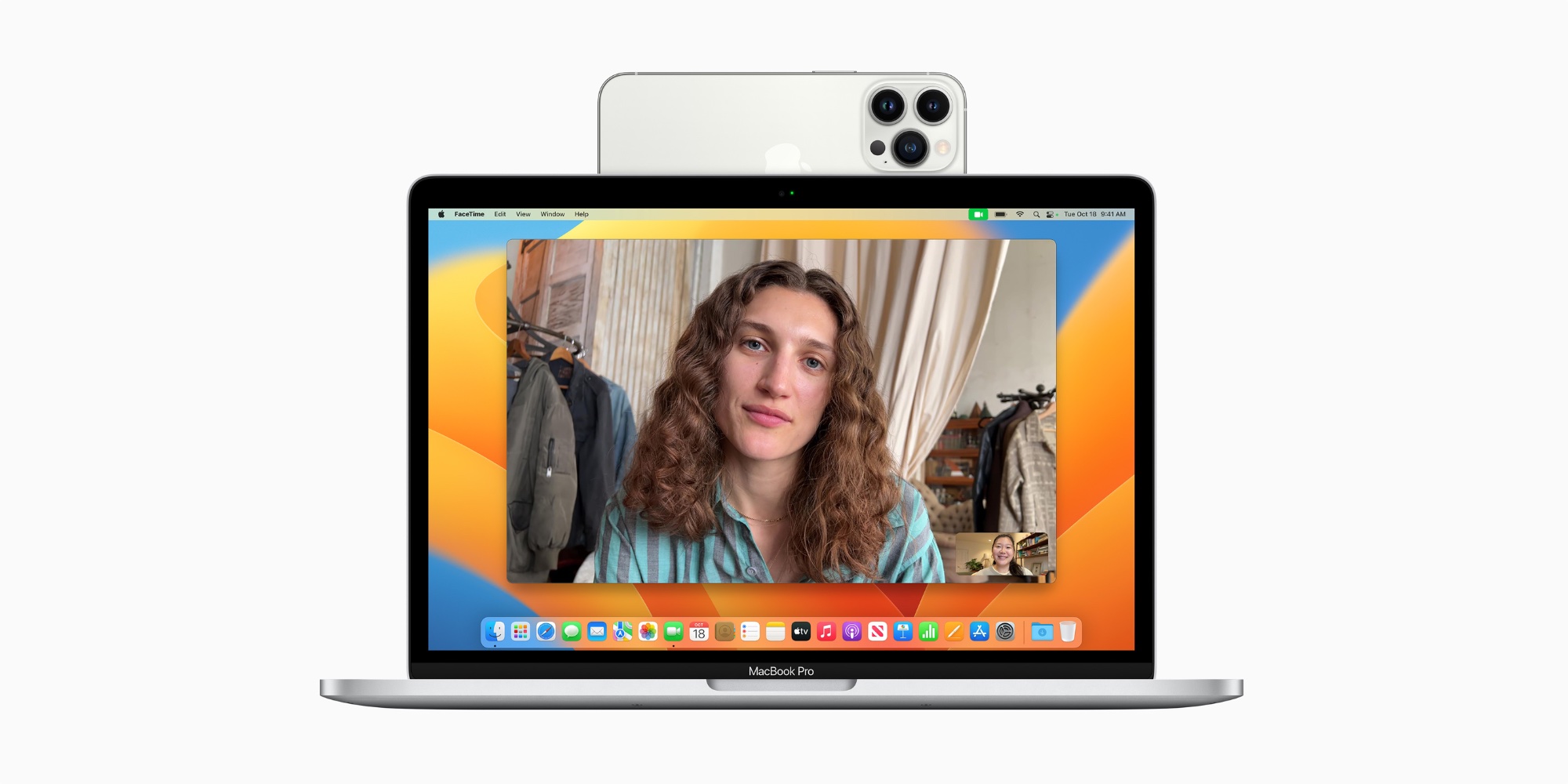 What about the iPhone?

If you want Center Stage on iPhone, you’ll have to wait for Apple to put an ultra-wide camera on the front. The iPad remains the only mobile Apple device to support the Center Stage out of the box.

That said, you can use an iPhone with a MacBook to get Center Stage going.

You’re taking advantage of the Continuity Camera feature that Apple just introduced in macOS Ventura. You’ll need a mount or kickstand so that the iPhone’s rear camera system points at you while you’re using FaceTime on Mac.

The iPhone’s rear-facing ultra-wide lens will get the job done. This setup lets you skip the Studio Display monitor step and get Center Stage going on iPhone just like you would on iPad. It’s also a heck of a lot cheaper than Apple’s Studio Display, which costs between $1,600 and $1,900.