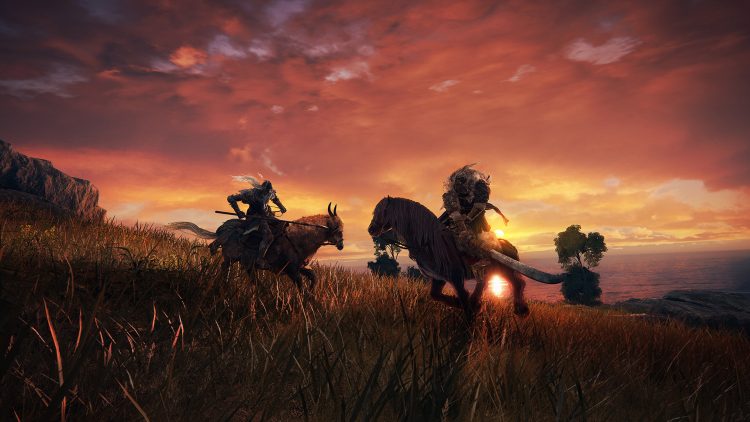 PlayStation is open to developing film or TV versions of FromSoftware titles following its recent investment in the company.

PlayStation Studios boss Hermen Hulst said to Reuters that when the company purchased FromSoftware properties, it became open to the idea of giving them the PlayStation Productions treatment.

“You should think of collaborations on the game development side first and foremost,” Hulst said of FromSoftware, “but it’s also not unthinkable with our PlayStation Productions efforts that we explore opportunities.”

Sony has made films and movies based on some of its other IPs. For instance, Uncharted had a movie starring Tom Holland, while a TV series based on The Last of Us is in the works, as is a Ghost of Tsushima movie.

Dark Souls and Elden Ring both have so much hidden lore that you could probably make a series with several seasons out of either property. A title like Sekiro also has a dedicated storyline that could be adapted into a movie or TV series.

I’d definitely pay a lot of money to watch a horror movie based on Bloodborne.

Steam Is Changing the Schedule for Its Yearly Sales