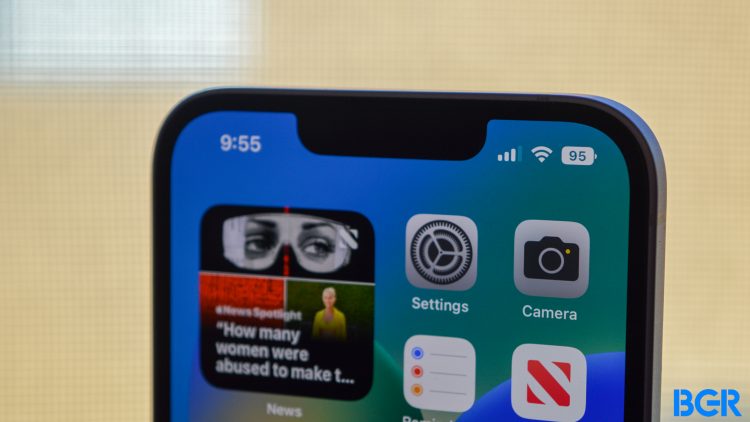 The iPhone 14 series brought a significant change to the Face ID notch. The Pro models feature a different shape for the top bezel and added software features to it. Dynamic Island is the standout feature of iPhone 14 Pro models, offering fast 3D face recognition and exciting software features. But the iPhone 14 models do not feature a fingerprint sensor of any kind. And a well-known insider claims that the iPhone 15 will not get Touch ID either.

The all-screen iPhone X was terrible news for Touch ID in 2017, even though Apple also launched two iPhone 8 variants alongside it. Those models still rocked a fingerprint sensor in the home button. But Touch ID’s days on iPhone seemed numbered.

All flagship iPhones that followed since then came with Face ID notches at the top. Only the mid-range iPhone SE variants Apple has released since 2017 still featured fingerprint sensors. But that’s only because Apple kept the iPhone 8 design and changed the internal components.

More recently, we saw rumors that Apple was testing Touch ID technology for the iPhone. On top of that, patent discoveries showed that Apple was devising ideas that would allow it to place Face ID and Touch ID sensors under the display. Such innovations would let Apple equip an all-screen iPhone with both sensors, as they would not take away any real estate from the screen.

Mark Gurman penned a new Power On newsletter edition over the weekend where it mainly focused on the new Apple Watch Ultra. But the Bloomberg reporter also touched on upcoming events and Apple’s plans for the future.

Gurman speculated that a future iPhone SE version could feature a Touch ID button on the side. But he hasn’t “heard anything about that actually being in the pipeline.”

Placing Touch ID on the side is one way to add a fingerprint sensor to the iPhone. It’s what Apple did with iPad Air and mini models. Adding it to the iPhone SE would let Apple significantly increase the phone’s display.

Google Makes It Super Easy to Switch Off That Silly iPhone