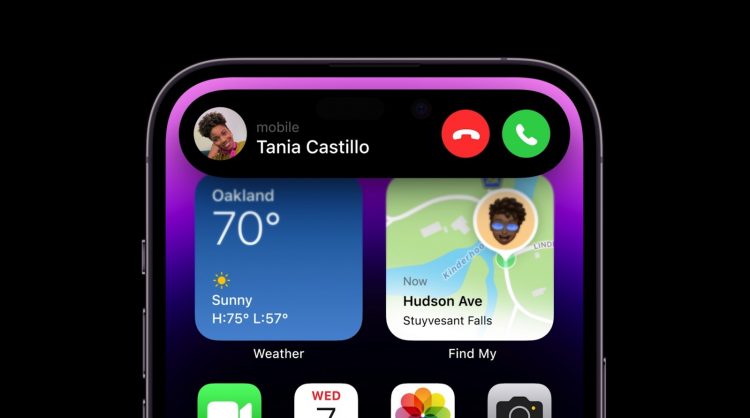 A couple of weeks after releasing iOS 16.0.2, Apple is now making available iOS 16.0.3 to all users. With this version of the operating system, the company is addressing several bugs affecting iPhone 14 Pro and iPhone 14 Pro Max users.

According to the iPhone’s release notes, iOS 16.0.3 offers a fix for the following bugs:

Apple had already announced that it would release iOS 16.0.3 soon. Now, it’s available to all users. Apart from that, Apple is also readying iOS 16.1, which will likely be available in the coming weeks.

With this future update, Apple will bring several features currently not available with the initial launch of iOS 16, such as: