What Is a Depth Camera on a Phone, and Does It Matter? 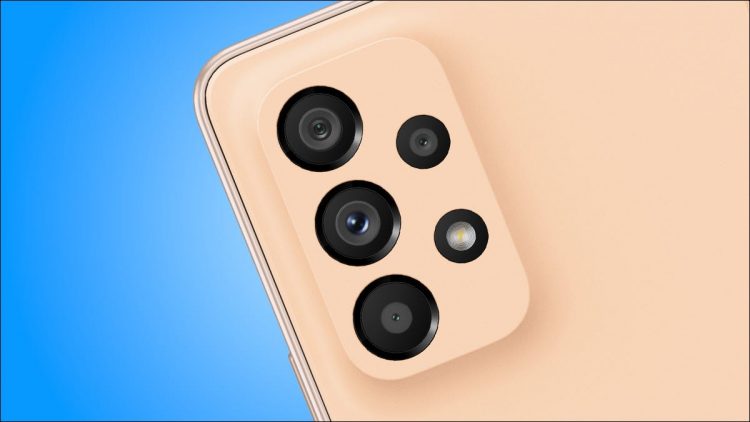 Most modern smartphones have several rear cameras designed for different purposes. You might be familiar with wide-angle cameras and macro lenses, but some phones have also have a “depth camera” or “depth sensor.” But what exactly is a depth camera, and does it really matter?

What Is a Depth Camera?

Depth cameras, also known as Time-of-flight (ToF) cameras, are sensors designed to determine the difference between the camera and the subject of an image — typically measured with lasers or LEDs. Time-of-flight technology is used in many different areas where tracking objects is important, such as robots picking up objects in automated factories, and in Microsoft’s now-defunct Kinect accessory for the Xbox 360 and Xbox One.

Depth cameras on smartphones aren’t like most of the other cameras on phones. You can’t take a photo solely using the depth camera, like you would with an ultra-wide, macro, or telephoto lens — the depth camera simply helps the other lenses judge distances. It’s typically used in combination with software algorithms to determine the outline of the subject (a person, animal, or other object) and apply a blur effect to the rest of the image.

Some iPhone models also have a “TrueDepth” camera, which is primarily used for Face ID facial recognition. Apple says in a support document, “Face ID provides intuitive and secure authentication enabled by the state-of-the-art TrueDepth camera system with advanced technologies to accurately map the geometry of your face.” The only time TrueDepth is used for photography is when using Portrait Mode on the front-facing camera.

Do I Need a Depth Camera?

So, should you be looking for a phone that has a depth camera? There’s a simple answer: nope. Dedicated rear depth cameras aren’t found on most flagship-class smartphones, including iPhones and Samsung Galaxy S devices, because Portrait Mode and other similar depth effects can be achieved with other hardware.

For example, the iPhone X and iPhone 7 Plus were Apple’s first phones with Portrait Mode, and they didn’t have dedicated depth cameras — the effect was possible with data from the telephoto and main cameras, mixed with a bit of software magic. Apple has continued using the same technology since then, with additional effects possible on models with more rear cameras. Samsung briefly included a dedicated depth camera on its flagship phones, such as the Galaxy S20+ and S20 Ultra, but it was removed with the S21 and newer phones. Like iPhones, most of Samsung’s devices now use the other lenses and software to create a depth effect.

Portrait Mode works well on the Galaxy S21, even though it doesn’t have a dedicated depth camera. Corbin Davenport / How-To Geek

Using other lenses for depth effects has one significant benefit — the other lenses are more useful. As mentioned above, a depth camera can’t actually take photos (which is why some companies just call it a “sensor” to avoid confusion), it just provides distance data for the other cameras. However, a telephoto or ultra-wide camera can function as a depth sensor and capture photos with their intended purpose. A phone with a normal wide-angle lens and a depth camera can only take photos at a regular distance, with or without a depth effect, but a phone with a wide-angle and telephoto can do the same thing with the addition of enhanced zoom.

So, if other (more useful) cameras can serve the same purpose as a depth camera, why are depth cameras still prevalent? It mostly comes down to psychology. The arms race for smartphone photography led to dual, triple, or quadruple cameras being marketed as premium features. Some phones try to pack as many cameras in as possible, even if they have limited or no real-world use — an especially popular tactic with budget phones.

One example of this trend is the Galaxy A03s, a budget phone from Samsung. It has three cameras, but only the main 50 MP sensor is useful. One of the other lenses is a 2 MP depth camera, and the other is a 2 MP macro lens, which is too low-resolution to be anything more than a novelty. Swapping both of those lenses for an ultra-wide or telephoto lens would be more useful, but it would also mean fewer cameras (possibly hurting sales) and/or a higher price.

In conclusion, depth cameras can be useful, but you shouldn’t pass up on a phone just because it doesn’t have one. Many phones and tablets can create depth effects using the other lenses and software, and mobile editors like Photoshop Express can create a similar look (though not as well) with standard photos.

Some rain in the AWS, Azure, and Google clouds