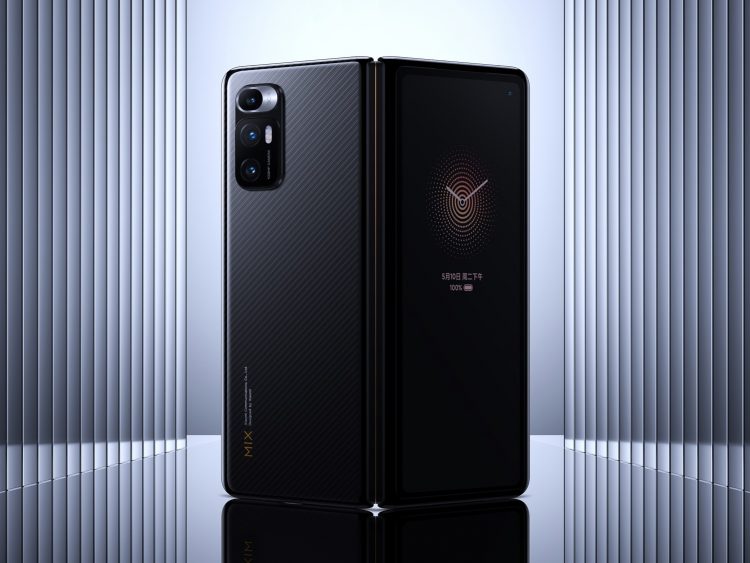 Samsung will unveil the Galaxy Z Fold 4 and Flip 4 on Wednesday, two foldable devices that will help the Korean company cement its position at the top of the foldable market. But Chinese smartphone maker Xiaomi decided to ruin Samsung’s foldable party with the Mix Fold 2 teasers in anticipation of its own launch event on Thursday. The company is already showing videos of the new foldable handset, teasing the phone’s crazy thin design.

Why Samsung dominates the foldable market

The Fold 4 and Flip 4 will deliver the best possible foldable experience for the best prices Samsung can offer right now. But Samsung is in a position where it doesn’t feel the threat of any other smartphone vendor. That’s even though we saw plenty of exciting foldable smartphones from some of Samsung’s most important rivals from China.

The crucial problem with devices like the upcoming Mix Fold 2 is that they don’t have the same reach as the Fold and Flip models coming from Samsung. The Korean giant is selling its foldable handsets worldwide. But Chinese handset makers are not ready to launch their models internationally.

The Mix Fold 2 won’t be the only interesting foldable coming out of China. Huawei made a few Mate X models before its demise. We then saw the Xiaomi Mi Mix, Oppo Find N, Honor Magic V, and the Vivo X Fold come to market.

Most of these devices are Galaxy Fold competitors, as they use the same overall design. And many of them provided exciting developments for the foldable market. The price is one of them, with Xiaomi selling the first Mi Mix Fold for just around $1,520, despite packing better specs than its Galaxy Fold equivalent.

Then the Find N brought an interesting hinge design and a more compact foldable experience.

That is, competition can put a lot of pressure on Samsung’s innovation appetite for foldable devices. But that competition is largely absent.

Dimensions of the Mix Fold 2

That’s not to say that Samsung has slacked off since the introduction of the Fold. If anything, Samsung made big progress in the space, pioneering foldable tech that it might sell to other vendors in the future. The Fold 3 and Flip 3 were really the first Samsung foldables worth buying. And the Fold 4 and Flip 4 will deliver additional improvements.

The design will be one of them, especially the Fold 4’s. The new handset will be thinner and lighter than before. It should feature a new hinge mechanism. And the screens will have a better aspect ratio that should improve the usability of the cover screen.

But the Xiaomi Mix Fold 2 is set out to outdo Samsung’s Fold 4 design. The Chinese vendor will unveil the Fold 2 on August 11th, a day after Samsung’s Fold 4 comes out. And Xiaomi has been running teaser ads to highlight the incredible thinness of its new foldable.

Xiaomi MIX Fold2, the video is here, it’s time to surprise you, the thinnest folding phone ever, please pay attention to Type C, it is only a little thicker than Type C, it can’t be thinner. Only 5.x mm thick.😍😍😍 pic.twitter.com/FkX62zpVv3

Each half of the Fold 2 is just a little thicker than the USB-C port. Put differently, the phone can’t get any thinner than that. That’s incredible, considering that durability is one of the main concerns foldable device buyers have.

Fragility worries aside, it’s an incredible feat to pack all of the components a phone needs into such a thin device. And it’s really the battery size that’s the most important here. By reducing the Mix Fold 2 thickness to such extremes, Xiaomi has undoubtedly chosen to go with very thin battery packs.

Meta lays off 11,000 employees as its metaverse bet still isn’t paying off