by Staff Writer
in How To
Reading Time: 2 mins read 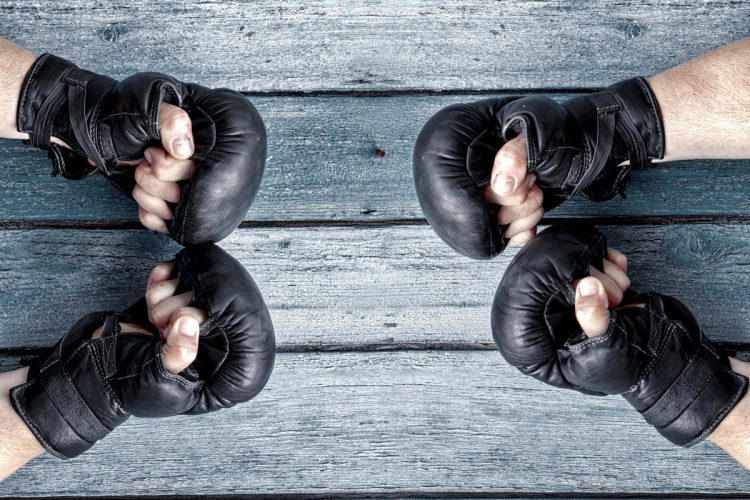 For decades, when I got to work in the morning, I would start Microsoft Visual Studio (or one of its predecessors, such as Visual C++ or Visual InterDev), then brew tea and possibly attend a morning meeting while it went through its laborious startup. I would keep the IDE open all day as I went through develop/test/debug cycles to avoid another startup delay. When I worked on a C++ project with ~2 million lines of code, I also jump-started each day’s work by automatically running a batch script that did a code checkout and full rebuild of the product in the wee hours.

The startup overhead of Visual Studio has decreased significantly over the years, by the way. It’s now a non-issue even in huge Visual Studio 2022 projects.

What is Visual Studio Code?