The Sandman Release Date and Time on Netflix 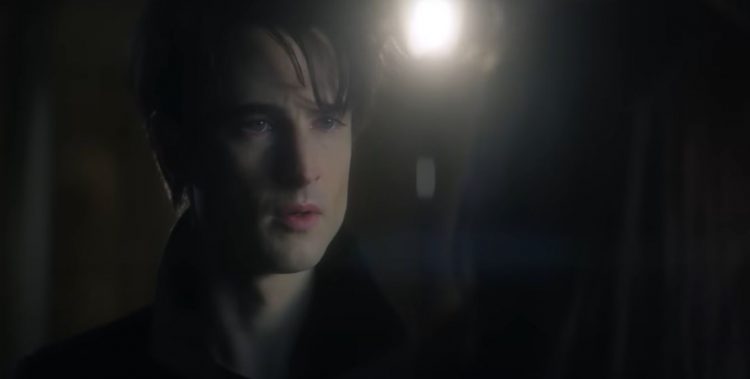 Neil Gaiman’s The Sandman finally found a home on Netflix, and here’s everything you need to know about the TV Series before binge-watching it this weekend.

DC serialized The Sandman from 1989 to 1996, and now, finally, the dark fantasy drama series gets the screen adaptation, and fans couldn’t be happier. The show’s makers started trying to bring the comic book characters to life in 1991. However, due to several scenarios, the plan kept on getting delayed.

In 2013, Warner Bros was set to develop a film adaptation of The Sandman alongside Gaiman and Goyer. The film got canceled due to some creative differences among the team members. Keeping all these things in mind, Warner Bros. approached Netflix for collaboration; the streaming giant signed the deal in 2019. Later on, Netflix decided to adapt The Sandman into a TV series instead of going for a movie adaptation.

Before the filming started, the makers of the show auditioned at least 200 candidates before signing Tom Sturridge as the primary character for the live-action adaptation.

The Sandman: Release Date and Time for Netflix

The Sandman will officially release on Netflix on Friday, August 5, 2022. As Netflix releases all the episodes of the TV Series at a time, the ten episodes of The Sandman will be available to stream altogether. Here’s the release time schedule that you should follow:

What is the story of The Sandman

The Sandman follows Dream, the titular character, who is also known by numerous names such as the Shaper of Form, the Dream King, Dream-Sneak, Oneiros, Morpheus, the Cat of Dreams, Lord L’Zoril, Kai’ckul, and Murphy.

Occults have ceased Dream for 70 years, and he lands in the modern world after escaping captivity. After punishing the Occults, he decides to rebuild his reign. His cruel nature has changed during the years of his imprisonment. However, Dream has to face several challenges to change the manner of his living.

The series is a combination of contemporary and traditional mythology that doesn’t let the audience get off their seats even for a minute.

Have something to tell us about this article?

What Android Tablet to Choose in 2022