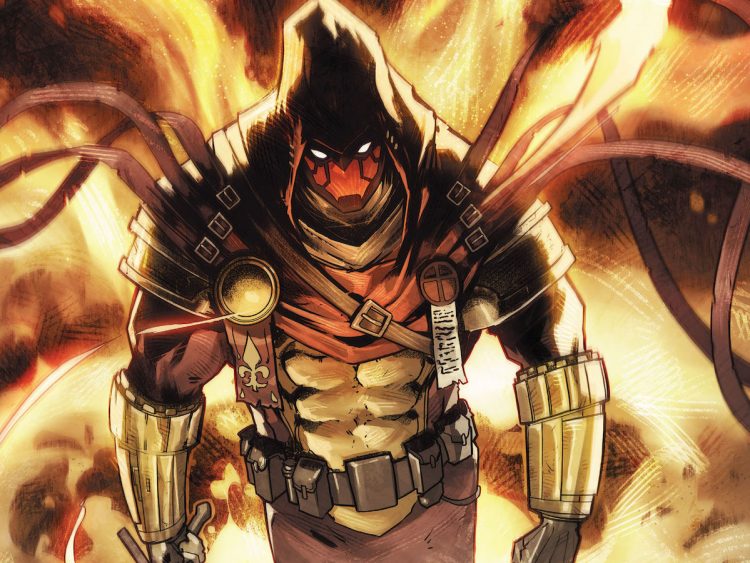 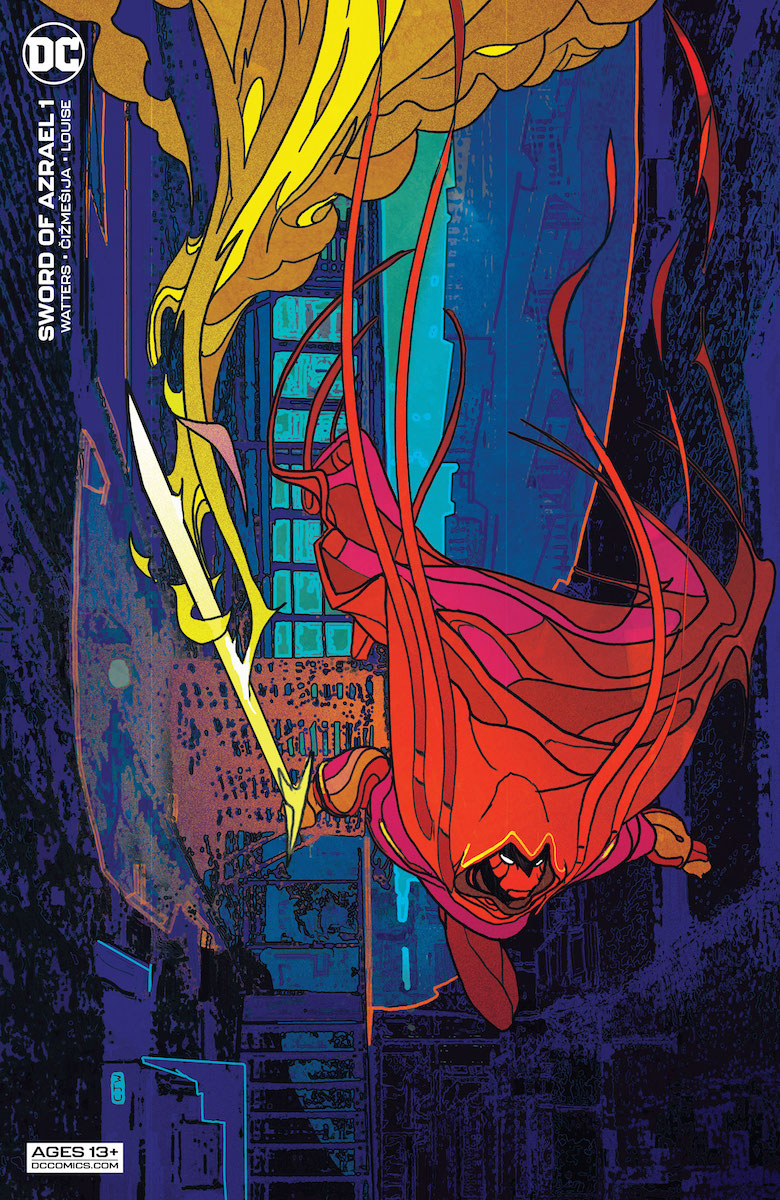 Endling – Extinction is Forever Review: it is not afraid to hurt you

Ray: Picking up from the recent Batman: Urban Legends story (which is collected in a one-shot compilation this week) and Arkham City: The Way of the World, this story takes Azrael back to basics. Haunted and coming off his recent failure to contain the warrior within, Jean-Paul Valley has retreated to a humble monastery. Decades younger than many of the residents, he dedicates himself to a life of prayer and service—only to be constantly haunted by the voice in his head trying to bring out his inner warrior and killer. An opening segment where a young woman comes to the island, seeking Valley but instead finding a corrupt and cruel fisherman who is extorting her for money, drives home exactly how hard it is for Azrael to choose non-violence. This series does something very right immediately out of the gate—it puts us inside Azrael’s head and shows us how he experiences “the system.” 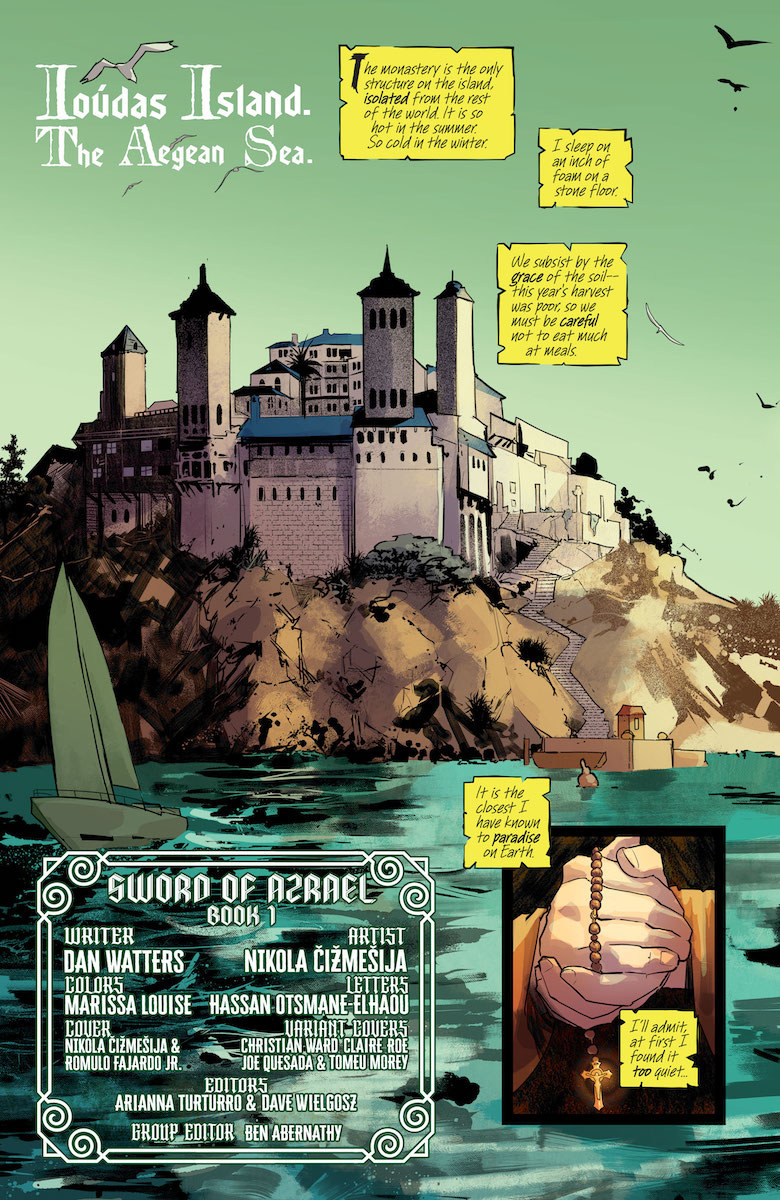 The refuge. Via DC Comics.

The setting of the monastery is one of the more unique for a superhero story I’ve seen in a while, as Azrael is surrounded by people who know he’s struggling against… something but don’t quite understand it. As they take in the young woman at the center of the opening drama, it becomes clear she has some type of tie to Azrael—and it’s strong enough that this can bring the villain Vengeance in with her team of assassins, invading the peaceful sanctuary. This is Vengeance’s first appearance since she debuted in The Joker, and she makes for a compelling foe but there’s a big twist to her initial appearance. The villain isn’t who it seems to be—and the last page is a genuine shocker. Some of Azrael’s dream sequences this issue have a truly surreal vibe to them that adds to the moodiness. It’s an overall big step up from the anthology story that preceded it.

To find reviews of all the DC issues, visit DC This Week.

Review: ‘Usagi Yojimbo’ Issue #29 – The Secret of the Green Dragon

How Are 360 Degree Images The Future For Construction?