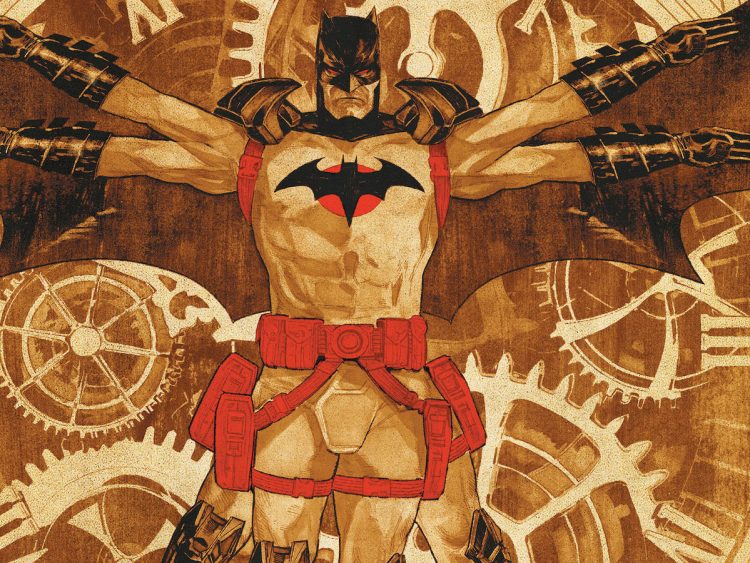 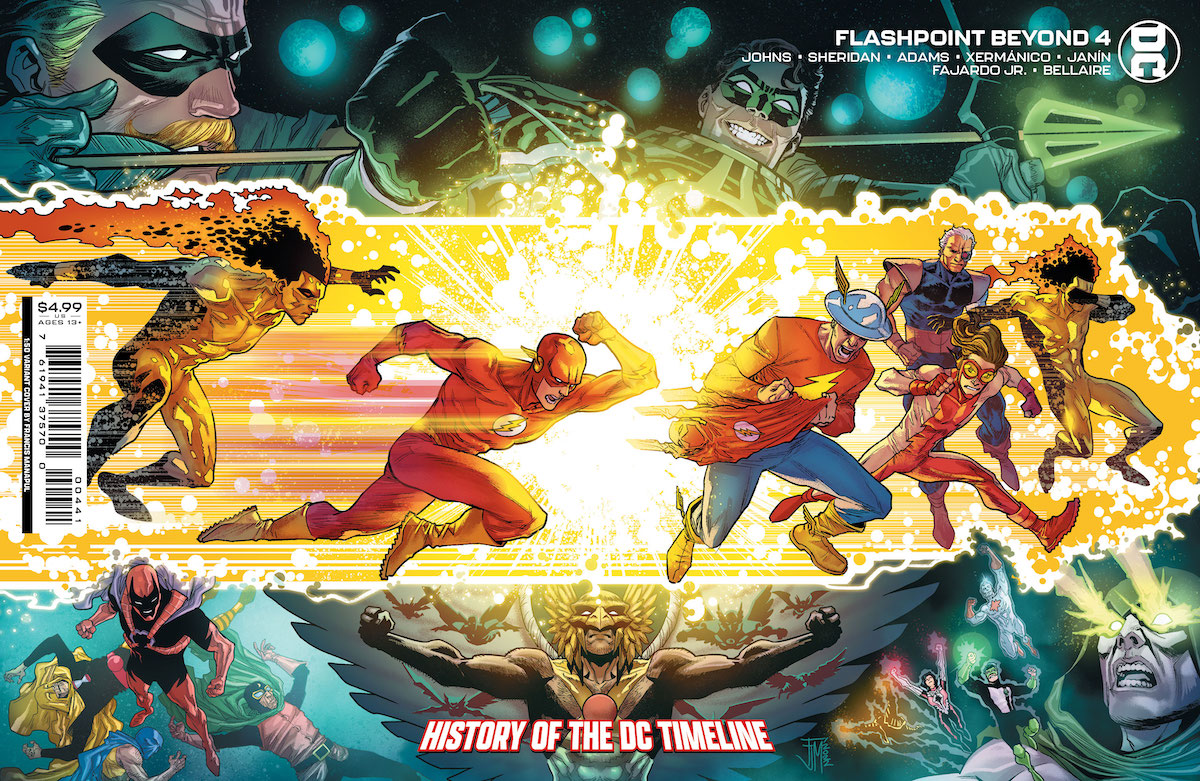 Ray: As we enter the final act of this series, the creative team has dialed back some of the less-interesting subplots to focus on what we’re all here for—this supremely disturbing version of Gotham. Superman has gone on his way, while the Amazon-Atlantis war has been relegated to the background. Thomas has become increasingly obsessed with the Clockwork Killer, investigating bodies and collecting pieces of a clock-themed puzzle. All the while, poor Oswald has been left alone with Dexter Dent, and this issue the disturbed boy sneaks out and leaves the battered babysitter in his wake. Thomas is surprisingly undisturbed by all this, only caring about his puzzle, which shows just how different this Batman is. He might not be as far gone as the one Tom King wrote, but he’s far from the kind of hero his son is and he’s clearly been broken by the twisted world he lives in. 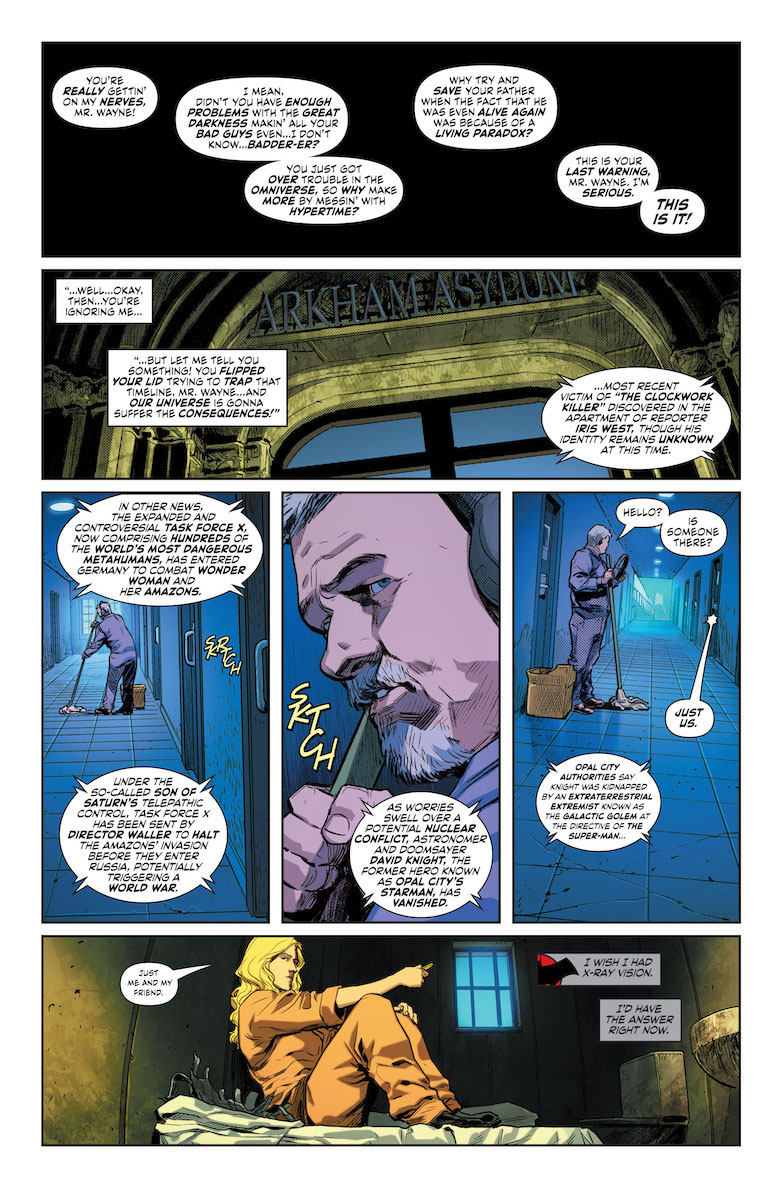 The vanished. Via DC Comics.

Dexter Dent becoming the first Robin of the Flashpoint Universe is an interesting twist, although it’s hard to see how he suddenly breaks into Arkham to find his mother. I kind of wish we had gotten to see more of Thomas’ earlier partner—the paralyzed Selina Kyle, who briefly appeared in the original mini as Oracle. From the moment Dexter sets out on his mission, there’s a sense of dread, and Gilda Dent’s Two-Face is a disturbing version of the character. It could seem a bit of a lazy retread of what was done with Martha Wayne—turning the grieving mother into a monster—but there’s a twist at the end of the issue that makes everything fall into place neatly. The epilogue, featuring Bruce Wayne and Rip Hunter’s young protege, is a lot of fun and seems to be setting the two worlds on a collision course. It’s probably the best issue of the series since the #0 issue, for those who love this bleak universe.

To find reviews of all the DC issues, visit DC This Week.