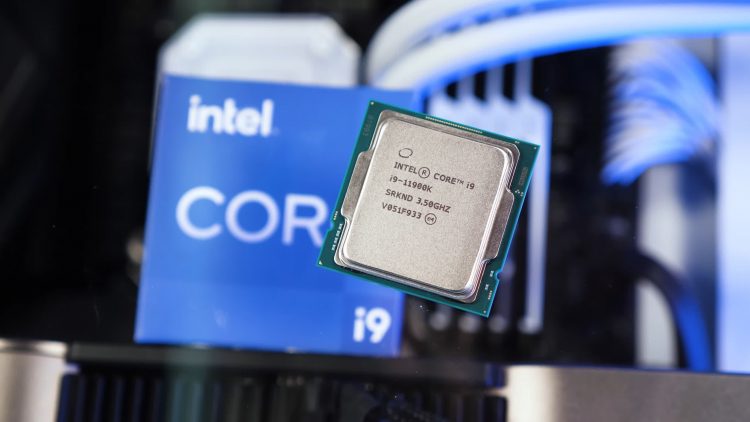 Why it matters: According to Microsoft, an encryption bug in older versions of Windows 11 and Windows Server 2022 could lead to data corruption on systems running Ice Lake, Tiger Lake, or Rocket Lake CPUs. The company fixed the problem a few months ago through a patch that introduced performance penalties, with the newest updates returning encryption speed to normal.

The company initially addressed the data corruption issue in the May 24 preview release and the June 14 security update. However, these patches introduced a massive performance penalty for AES-based operations, with some functions reportedly taking twice as long. In Microsoft’s testing, slowdowns occurred in Bitlocker and the Transport Layer Security (TLS) protocol, with disk throughput also affected, especially for enterprise customers.

Windows 11 used to have another issue that led to degraded SSD performance. Microsoft’s first patch only fixed the problem for some people, and it took several months for the company to release an update that restored disk performance to normal levels for everyone. Some Windows 11 PCs also come with Virtualization-based Security (VBS) enabled by default, which has a significant performance impact in some scenarios, most notably gaming.

What Is a Smart Plug?

You Can Now Add Nominee To Your DigiLocker, Check Out The Steps Here- Technology News, Firstpost