LG has left the phone market, but it still makes tablets 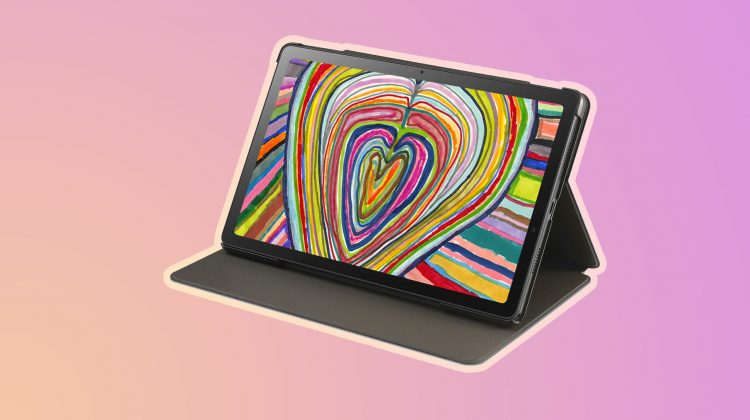 While LG is done with the mobile market, it still aims to display its manufacturing prowess through its other endeavours, with tablets being one of them.

The company just announced the LG Ultra Tab for its home market in South Korea (via Android Police).

The tablet is reportedly a low-end offering with a 10.35-inch WUXGA+ (2000 x 1200) IPS LCD display that runs on Qualcomm’s Snapdragon 680 chipset. It features a max brightness of 500nits, alongside 64GB of internal storage and a microSD card slot for additional storage.

It has a massive 7,040mAh battery with support for 25W fast charging, an eight-megapixel rear camera and a five-megapixel front camera paired with quad-stereo speakers and comes with Android 12.

It is currently unknown whether the tablet will ever be available in Canada.

Learn more about the tablet here.