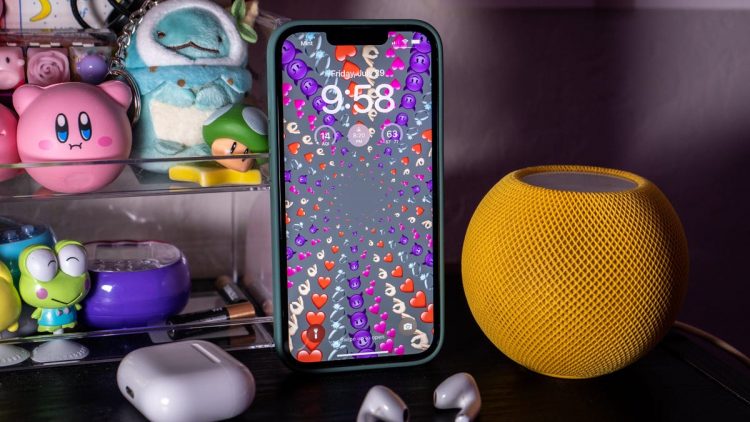 The infamous notch is still a contested design decision on Apple’s part, and one of the many, many reasons to hate it was the disappearance of the status bar’s battery percentage indicator when the iPhone X arrived. But as Apple continues to slowly roll back some of the more questionable design choices it’s made in recent years, the battery percentage indicator is finally returning.

Although you’d think that ignorance would have helped those of us suffering from battery anxiety, many were devastated to see Apple remove the ability to see a (more or less) accurate depiction of our device’s remaining battery life on the homescreen, and in many apps, with the iPhone X. The feature was a victim of the X’s new screen notch, which facilitated the camera and IR projector needed for Face ID, but greatly reduced the amount of graphical real estate in the iPhone’s status bar.

How to display battery percentage in iOS 16 beta

It’s a feature iPhone users have been hoping would return for years, and according to 9to5Mac, it was finally included as part of today’s beta release of iOS 16. The feature can be re-activated in iOS’ battery settings and toggled off and on, and remains persistent even while charging or while the battery icon turns yellow when the iPhone is in low power mode. However, according to 9to5Mac, the feature isn’t available to all notched iPhones. The iPhone XR, iPhone 11, iPhone 12 mini, and iPhone 13 mini have all been left out of the party. It remains to be seen if they’ll have access to the feature in later betas or in the final version of iOS 16, or if those models simply don’t have enough screen real estate and resolution to accommodate the added numbers so they’re large enough to be legible.

Get a super tablet for a super low price right now