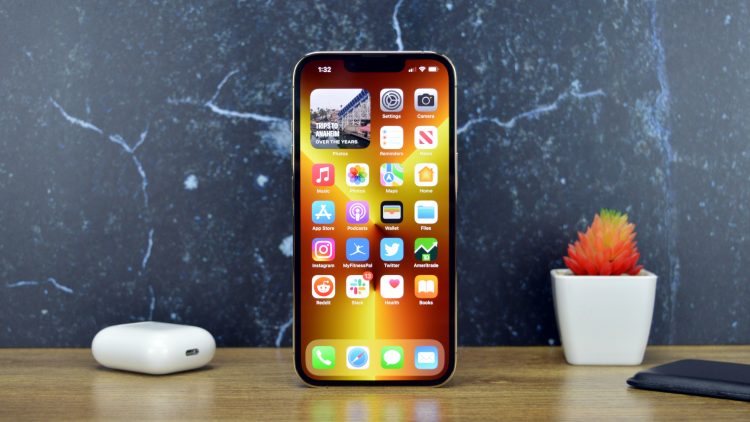 We’re about a month away from the iPhone 14 launch event, with preorders to follow on the Friday after the press conference. If you’re already thinking about scoring one of the Pro or non-Pro versions of the iPhone 14, you should expect price increases. We’ve already seen a few reports about the imminent price hike for the iPhone 14 series. Now, top Apple insider Ming-Chi Kuo has chimed in.

The respected insider offers plenty of accurate information about unreleased Apple devices. Kuo now claims that the average selling price (ASP) of the iPhone 14 series will go up by about 15%. That doesn’t mean each iPhone 14 model will be more expensive than its predecessor in the iPhone 13 series, however.

Both of these things can be true, and we’ve already explained why the $799 iPhone 14 will be an incredible offer. It’ll be a much better bargain than you could get in recent years.

Want to use 5G on your phone? Check if your device is compatible, how to activate network- Technology News, Firstpost

An iPhone 13 Pro on a table next to Apple AirPods. Image source: Christian de Looper for BGR

With all that in mind, Apple can have its cake and eat it too. It can say it’s keeping the price of the iPhone 14 at $799. But it’s also raising the ASP for the iPhone 14 series.

The iPhone 14, starting at $799, would still be a significant feat for Apple in this economy. High inflation drove up prices across the board in the past few years, yet Apple kept the iPhone 12 prices in place for the iPhone 13. The same thing can’t happen for another year.

Apple still wants to maintain its profit margin while selling hundreds of millions of iPhone 14 units that cost more to make and ship. Some of those costs will be passed on to consumers. However, if these reports are accurate, Apple will only charge more for the iPhone 14 Pro units. And Apple will offer Pro buyers various features that are unavailable in the cheaper models.

Ming-Chi Kuo did not provide actual price points for the four iPhone 14 models. He only referred to the iPhone 14 ASP in connection to Foxconn’s recent earnings report.

He said that Foxconn is one of the primary beneficiaries of the increased iPhone 14 average selling price. The company is set to assemble 60-70% of all iPhone 14 orders.

(2/2)
Hon Hai is the major EMS for iPhone 14 series (with a 60-70% order proportion), so its revenue will markedly benefit from an increased iPhone 14 series ASP. No wonder Hon Hai raises full-year performance to “growing” from “roughly flat.”

These are just estimates, however. Kuo might be correct most of the time, but we still have to wait for Apple’s iPhone 14 launch event to find out the official pricing structure.

Android file transfer: How to move data between your phone and computer

‘Star Wars: Outer Rim’ Gets More of Everything with the ‘Unfinished Business’ Expansion