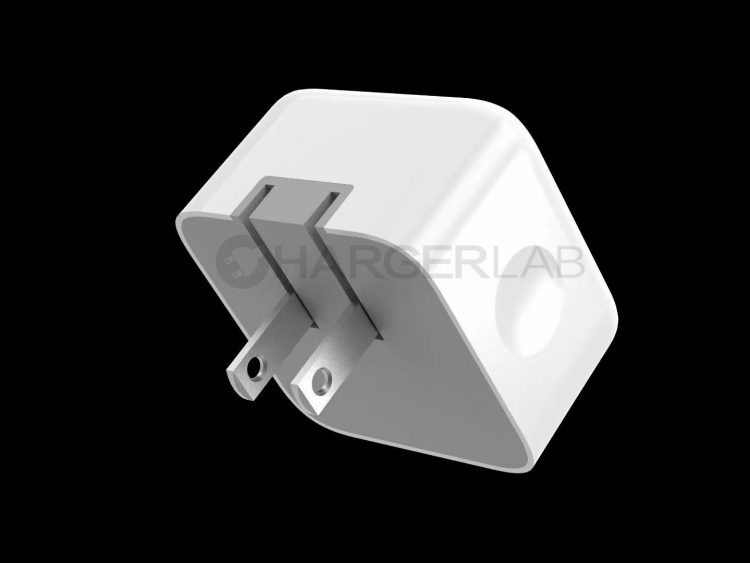 Just when we thought we knew everything there is to know about the iPhone 14, a new rumor dropped, delivering an exciting piece of information. The iPhone 14 models will reportedly support 30W fast charging, marking the first time Apple has gone over 20W. Early iPhone 13 battery tests have shown that the handsets can unofficially support up to 27W charging with the proper power adapter.

Most of the new iPhone 14 models will also feature larger batteries than their predecessors, according to earlier rumors. Add faster charging, and the iPhone 14 might make battery anxiety forgotten.

The iPhone 14 getting 30W battery charging speeds is an exciting but shocking rumor for iPhone fans who have owned multiple versions of the handset.

While Android vendors have been supporting fast charging batteries for years, Apple hasn’t been as quick to adopt the feature. One reason for that is battery health. The faster you recharge the battery, the faster it degrades. Therefore, the more you keep and use the phone, the worse the battery life will become. Battery replacements will be needed down the road.

Instead of increasing the charging speed to keep up with Android handsets, Apple has increased the battery size and improved energy efficiency.

But Apple has slowly upgraded the charging speed of iPhones, both when it comes to wired and wireless chargers. The iPhone 13 series is the best example of all those battery enhancements.

All iPhone 13 models have excellent battery life, with the iPhone 13 Pro Max outperforming anything on the market today. Moreover, all handsets support 20W wired charging and 15W MagSafe wireless charging.

Furthermore, tests have shown that the iPhone 13 Pro Max reached 27W charging speeds with the help of more powerful. That’s an unofficial fast charging speed, as Apple still lists 20W as the max.

A leaker posted on Twitter a variety of iPhone 14 tidbits, including this remark about battery charging:

30W charging for 30W or higher bricks for the first bit of a charge cycle. Drops down to 27-25W (depends on heat) so results may vary. Note this wired. Wireless is staying the same.

According to @Jioriku, the iPhone 14 models will work with 30W chargers (or higher). The phones will recharge at top speed for the first part of the charging cycle, then drop to 25-27W, depending on the heat.

That’s the expected behavior for any fast charging tech, not just the iPhone. That’s also why Samsung’s 45W charging speeds on the Galaxy S22 are so misleading.

The leaker did not offer any details on how long it’ll take the iPhone 14 to reach a full charge. But he said that wireless charging will stay the same. That means MagSafe won’t go above 15W.

Furthermore, the leaker indicated that the iPhone 14 might be the first iPhone to support reverse wireless charging. But the feature will come with the iOS 16.5 feature drop down the road.

A16 in the 14 Pro/Pro Max have been seen testing at a few percentage points higher on test boards due to a better heat management system. Mostly software best I can tell, but the 14 P/PM may have some chassis changes that allow for this as well. Hard to tell from images. 🚀🚀🚀🚀

Separately, the leaker said that the A16 Bionic in the iPhone 14 Pro and iPhone 14 Pro Max might bring a faster performance and improved heat management. That should improve the battery life as well.

Let’s remember that the iPhone 13 Pro Max’s battery crushes the competition despite having a 120Hz display. Other Apple optimizations might further improve the iPhone 14 battery experience, not just support for 30W fast charging.

You might be unfamiliar with the leaker, but he correctly predicted that the iPhone 13’s Face ID will work with masks without the user having to wear an Apple Watch.

But that’s not the only reason to trust this iPhone 14 rumor. Ming-Chi Kuo said that Apple was working on a 30W GaN charger of its own back in March. We speculated at the time that the iPhone 14 could take advantage of the faster speed. That’s because the iPhone 13 Pro Max set an unofficial precedent by charging at up to 27W.

There could be many reasons Apple felt it needed to offer buyers this particular power adapter. But the 35W charging speed would also be enough to support the iPhone 14’s battery charging upgrade to 30W.

Thankfully, we only have about a month of waiting to learn everything about the iPhone 14 series.