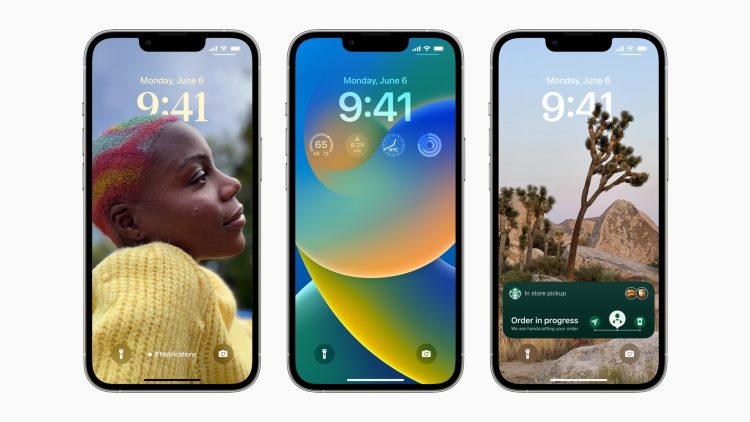 The calendar has flipped to August, which means we’re just a month out from the reveal of Apple’s next iPhone. Apple will also launch iOS 16 alongside the iPhone 14 in September, but you can try out the new software in beta right now. Every beta release has added a bunch of new features, and some of those features are not immediately evident. For example, iOS 16 might make more mobile browsers compatible with Apple Pay.

Last Friday, MacRumors contributor Steve Moser pointed out on Twitter that Apple Pay works in Edge and Chrome on iOS 16 beta 4. Presumably, this means that it may work on any third-party browser. As he notes, Apple Pay only works in Safari on iOS 15. This is an addition that Apple did not talk about during its WWDC 2022 keynote in June.

On the latest iOS 16 beta Apple Pay works in Edge, Chrome and I assume any third party browser. On iOS 15 Apple Pay only works in Safari. pic.twitter.com/x7zV5xCuiC

These changes do not apply to the latest macOS beta. Apple requires third-party browsers to use the same rendering engine as Safari on iOS, but that isn’t the case on macOS. Therefore, rendering engines for those browsers would need to be updated to support Apple Pay. That is something the team behind the browser would need to do.

Other changes in iOS 16 beta 4

Extending support for Apple Pay to third-party browsers is only one of the highlights of iOS 16 beta 4. Apple also addressed concerns about the new editing and unsending features in Messages. In the latest beta, you have two minutes to “Undo Send” instead of 15.

Additionally, if you do edit a message, the app will show an edit history that will reveal your original message and any changes you made along the way.

Hashtag Trending June 28 – ‘how to move to Canada’ surges in searches; MacBook Pro M2 SSD speed; streaming ‘moochers’ may not pay for a sub