How to Watch and What to Expect

by Staff Writer
in How To
Reading Time: 3 mins read 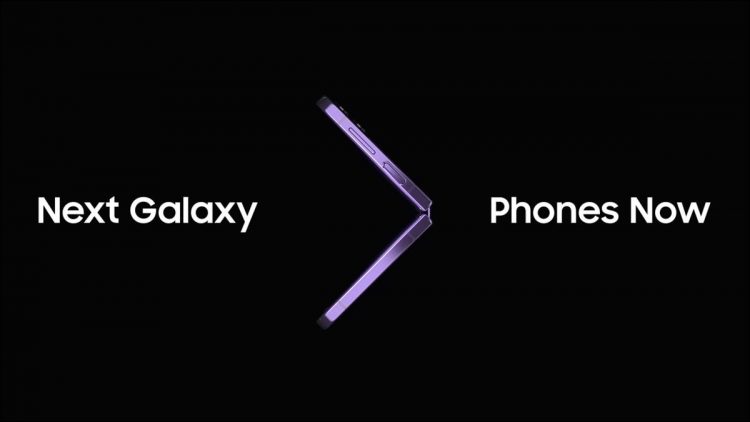 Samsung confirmed in July that its next big reveal event, Galaxy Unpacked (all the events are called that), will take place on August 10. Here’s how to tune in, and what to expect.

When is Galaxy Unpacked?

The next Galaxy Unpacked event will take place on August 10, 2022 at 9 AM Eastern Time, or 6 AM Pacific Time (more time zones). Samsung didn’t mention how long it will last, but the Unpacked event back in February for the Galaxy S22 series was over in an hour.

How to see who follows and unfollows you on Instagram

Unlike most of Apple and Google’s events, there aren’t multiple keynotes or panels happening later to stick around for — just the single presentation.

How to Watch Galaxy Unpacked Live

Galaxy Unpacked will be streamed live on Samsung’s YouTube channel — you can subscribe to the channel for easy access when the event is about to start, or just check that page again at 9 AM on August 10.

Samsung will also stream the event on Samsung.com and the Samsung U.S. Newsroom.

What to Expect from Galaxy Unpacked

The focus of the event will be foldable phones, as indicated by the teaser images and video released by Samsung. It’s all but certain we’ll see the next clamshell-style foldable at the event, likely called the Galaxy Z Flip 4, which looks similar to the existing Galaxy Z Fold 3. The new model might have the latest Snapdragon 8 chipset, a slightly larger battery, a larger exterior screen, and faster charging, according to recent leaks.

Samsung is also expected to show off the Galaxy Z Fold 4, a book-style folding successor to the Fold 3. There isn’t much information to go on with the design, but there have been rumors about a built-in S Pen (just like the Galaxy Note series and S22 Ultra) and a larger cover screen. The cameras also might be upgraded with the same components found in the Galaxy S22 series, and it will probably have the same Snapdragon 8 Gen 1 chipset as those phones.

The Galaxy Watch 5 series will also likely make an appearance at the event. We’re expecting two models, the Galaxy Watch 5 and Watch 5 Pro, both with similar designs to the existing Watch 4 series. The main design change is that the option for a rotating bezel appears to be gone — that was available on the Watch 4 Classic (and many watches before that), but leaks indicate it’s missing from both Watch 5 models.

Samsung might also discuss One UI 5 for its phones and tablets, the company’s customized version of the upcoming Android 13 update (which itself is coming any day now). One UI 5 has been in private testing for a while, so Samsung could announce a public beta during Unpacked, or at least show off some screenshots.

If you’re interested in any of the rumored products, you can reserve a pre-order before the event to receive up to $200 off the new devices. The reservations are completely free, with no obligation to buy the devices later, as long as you give Samsung a name and email address.