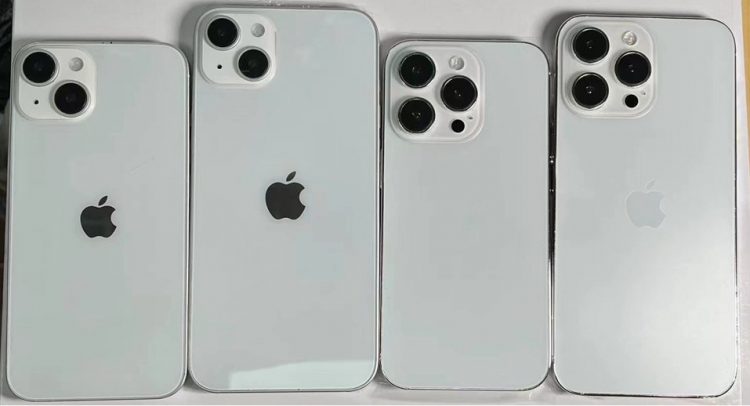 The latter might seem like an annoying compromise. This year might mark the first iPhone generation where Apple uses two different A-series chips to power the handsets instead of only using the newest A16 Bionic model. However, with all that in mind, I’ll quickly explain why the $799 iPhone 14 will be the phone you’ve always wanted to buy from Apple but could.

Most iPhone 14 price rumors said that Apple will increase its prices this year. But many of them also said the $799 cost from the 6.1-inch iPhone 12 and 6.1-inch iPhone 13 will stay in place for one more year.

Mind you, this is the price after the $30 carrier deal discount that Apple promotes. The actual price of this iPhone size, regardless of the year, is $829. I’ll continue to refer to this price point at $799 since that’s probably what Apple will promote for the 6.1-inch iPhone 14.

Both those rumors can be true. The iPhone 14 series average selling price will be higher this year, despite Apple keeping the same price for the 6.1-inch iPhone 14. Here’s the price structure we should expect for the iPhone 14 series:

If the iPhone 14 price figures above are correct, then Apple will indeed manage to increase the average selling price of the iPhone 14 series. Prices will start at $799 instead of $699. And the three other iPhones will be at least $100 more expensive than their direct predecessors.

The iPhone 14 Plus/Max will actually be a new entrant in Apple’s family of iPhones. But it’ll be $200 more expensive than the iPhone 13 mini.

This makes the $799 iPhone 14 all the more interesting despite “only” having iPhone 13 Pro specs. But that also makes it very exciting.

When a new iPhone generation arrives, Apple continues to sell older models at a discount. You’ll find the current slate of devices at this link. Apple still sells the 2019 iPhone 11 for $499. It’s still a great phone years later. It’s also the precursor to the iPhone 12, iPhone 13, and iPhone 14.

Also, when a new iPhone model arrives, last year’s version gets a $100 price cut. However, and this is very crucial, Apple never keeps last year’s Pro models in its lineup. The only iPhone Pro models you can buy are the new generation’s Pros.

Those devices might be pretty exciting to buyers, starting at $100 less than their original price. But they would likely impact sales of the new Pros, the $999 iPhone 13 Pro and $1,099 iPhone 13 Pro Max.

This should already make it clear why the $799 iPhone 14 is such an incredible proposition.

Let’s also be clear, the A15 Bionic has no rival on the market, which is one more reason for Apple to keep it around. It’ll help Apple deal with lockdowns and inflation, which have inevitably impacted chip manufacturing.

On top of that, the non-Pro iPhone 14 versions will get larger batteries than last year. And you can expect charging speeds of up to 30W. 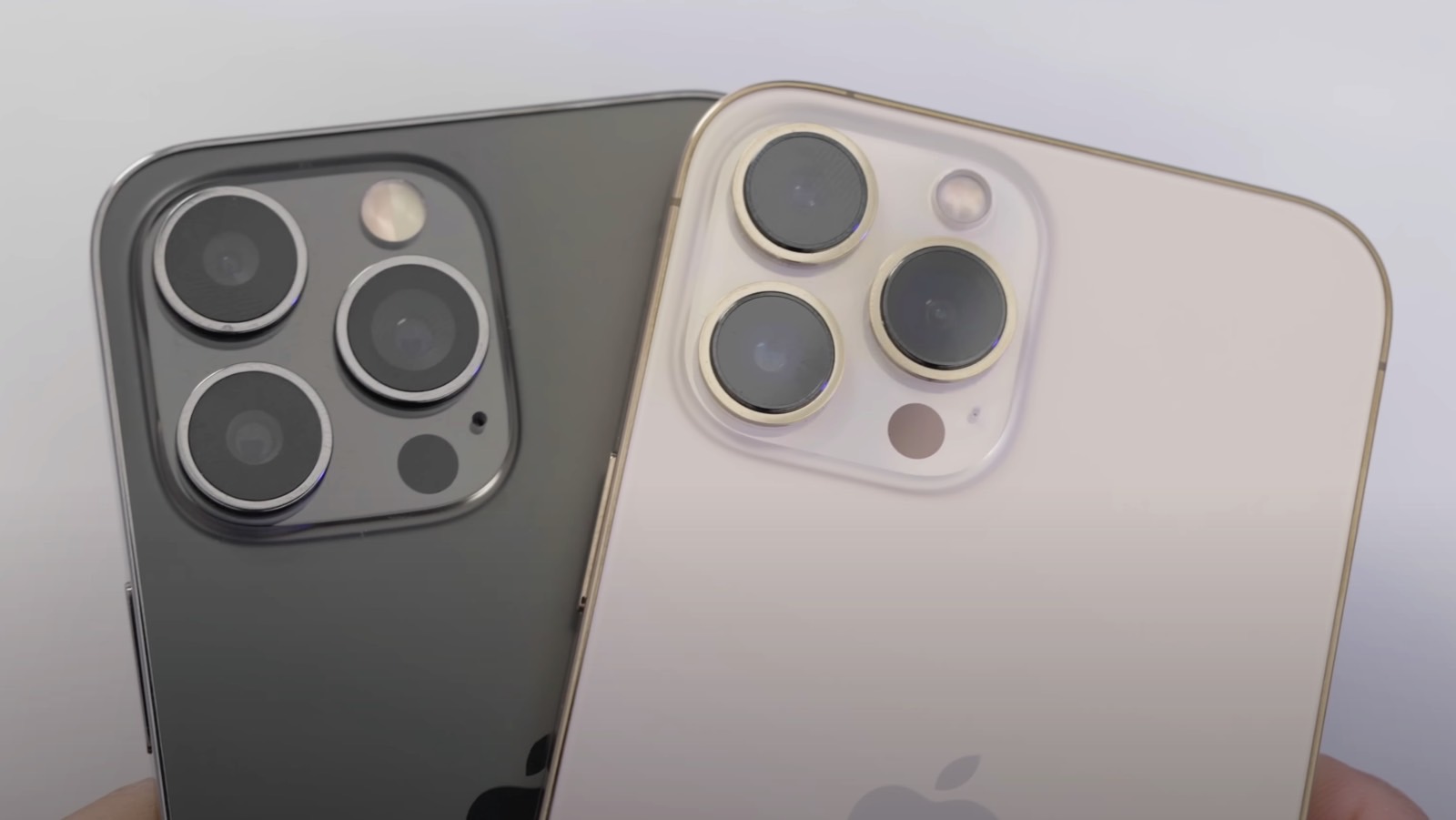 For that extra $100 that you get to save, you’re losing out on just three iPhone 13 Pro features.

With all that in mind, the $799 iPhone 14 will deliver the closest possible Pro experience you could ever dream of from a non-Pro iPhone.

It’ll be the closest thing to buying last year’s Pro model with a significant discount. The same goes for the $899 iPhone 14 Plus/Max, which will probably be a huge success for Apple. But the point I’m making is that the $799 iPhone 14 will be an incredible deal for buyers looking to upgrade. Apple has never offered anything like this model before at the entry level.

How to See Image Size (Resolution) of Photos on iPhone

Facebook is bombarding cancer patients with ads for unproven treatments