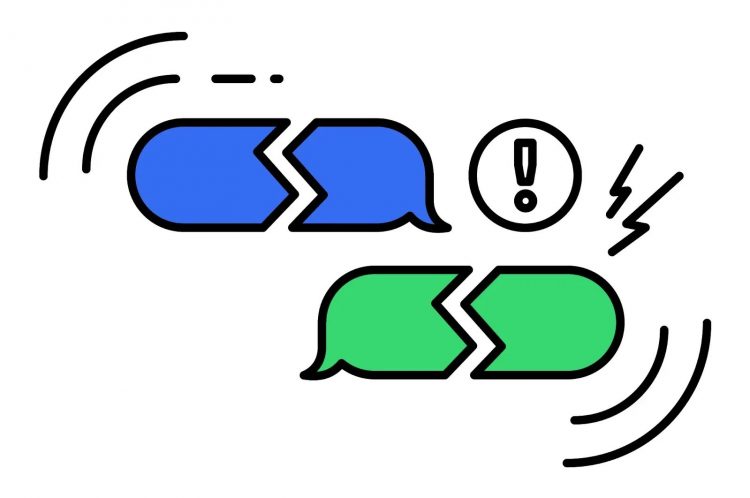 Google is trying to bully Apple with the help of Android fans. It wants the iPhone maker to support RCS, the messaging system that Google settled on for Android after years of desperate meandering to find a worthy iMessage alternative.

Google calls for Apple to “fix” messaging and adopt RCS using a brand new “Get The Message” website and campaign meant to go viral. But what the campaign really proves is that Google is absolutely terrified of the iPhone and iMessage. The default instant messaging system on iPhone is a killer app with no rival on Android. RCS doesn’t even come close.

iMessage alone might not be the reason why Android users switch to iPhone. But it certainly can be bundled with all the other reasons you’d want to move to iOS. And Google knows it.

Google says on its website that “it’s time for Apple to fix texting” by embracing RCS. But Google has it wrong. Apple did fix texting all the way back in 2011 when iOS 5 rolled out with iMessage support.

iMessage is not the official name of the app. iMessages are part of the Messages app that is the default messaging system on the iPhone, iPad, and Mac. The app handles SMS and MMS, the chatting standards available on any handset right now. SMS and MMS predate iMessage and RCS, and they offer basic communication features that are unsuited for the modern instant messaging experience.

Google is correct in that regard — SMS and MMS do not support the modern chatting features that iMessage and other alternatives offer. But not even RCS can match iMessage, despite Google’s misleading claims that it does.

iMessage fixed messaging by removing the carrier from the process. All conversations take place over the internet, and that’s why iMessage has features you take for granted from any chat app nowadays. You get file transfers, read receipts, typing indicators, support for group chats, and other smart features.

But, best of all, iMessage protects all conversations with end-to-end encryption.

iMessage also has its own text bubble color. The blue hue that Apple used for iMessage on iPhone denotes that the text is a secure message sent as an iMessage rather than SMS or MMS.

Over the years, we saw plenty of conversation about blue bubbles vs. green bubbles. The latter are what appear in chats with Android devices. These messages are SMS or MMS. And Google wants these messages to be RCS, the new standard it adopted for Android a few years ago.

But Google has tried to come up with an iMessage alternative ever since Apple launched its brilliant chat solution on the iPhone. iMessage expanded to the iPad and Mac, and every competing product out there started to offer similar features — including end-to-end encryption — except for Google. 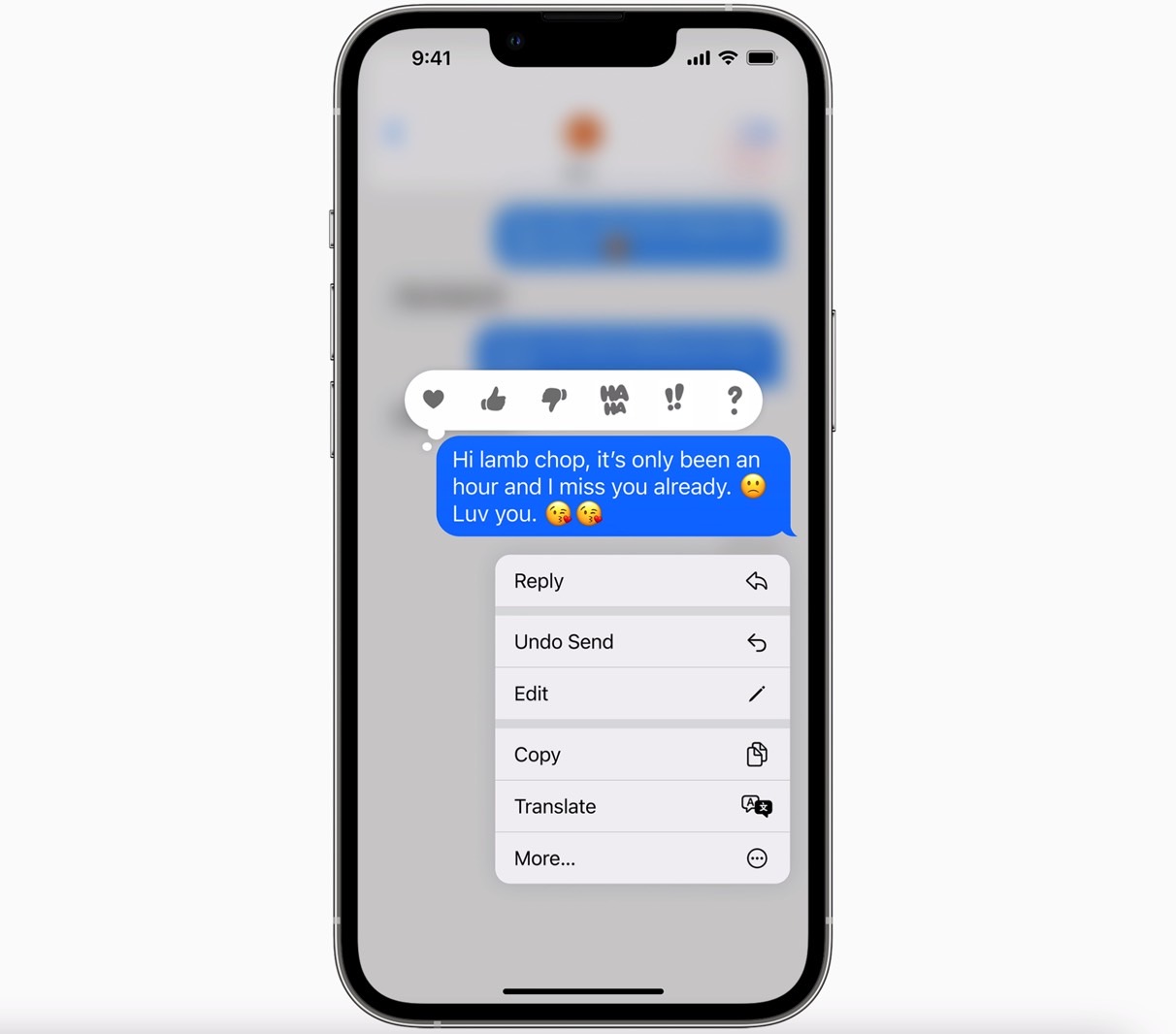 Google never had a real iMessage rival of its own, and that’s one of the rare but massive software failures of the company. Not even RCS is the iMessage rival Google wants it to be, and Google knows it.

But iMessage is a strong competitive advantage for Apple and a great selling point for iPhone. And we know that there are plenty of people who switch from Android to iPhone. Apple’s Move to iOS app now has over 100 million downloads.

They don’t switch to Android because of iMessage. At least not solely because of Apple’s stronger chat offering. But Google wants to kill this strong marketing advantage by trying to force Apple into adopting RCS.

If that ever happens, Google can always say that RCS is just like iMessage. Therefore, you don’t need iMessage anymore, since the green bubbles will be a thing of the past.

RCS, short for Rich Communication Services, is Google’s final choice for an iMessage equivalent. It’s got many of the smart features available in iMessage, but not full end-to-end encryption. While RCS is a standard that carriers have adopted, only Google’s version of RCS supports end-to-end encryption. And the encryption only works for one-to-one chats, not group messaging.

Then there’s also the recent wave of RCS ad spam messaging in India that works against Google. That’s not something Apple would want to have on its platform.

With all that in mind, the Google campaign is a PR attack on Apple and nothing more. It’s the only way to compete against a product that is so obviously superior. 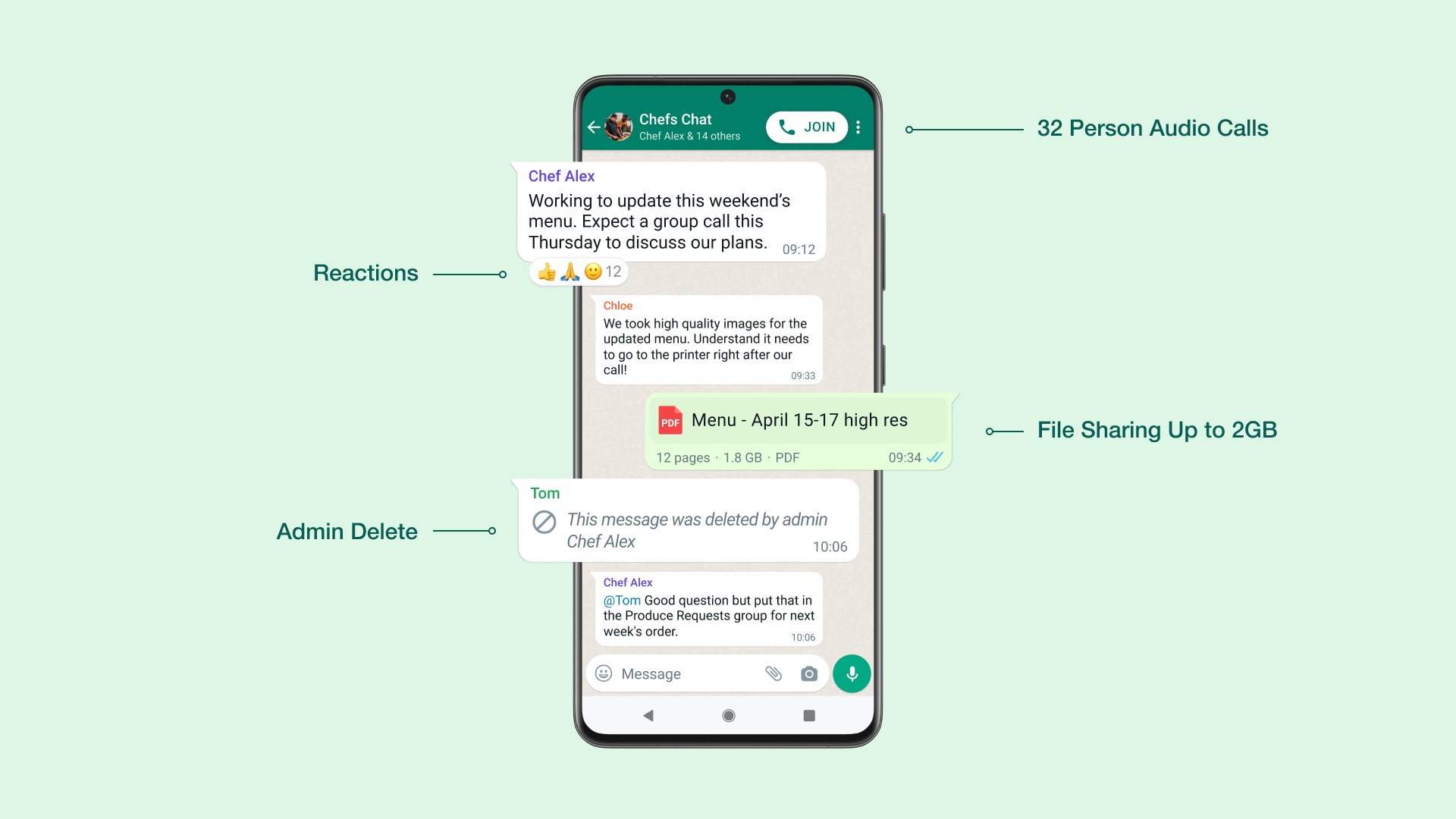 You can always use WhatsApp or Signal instead of iMessage

As for the color of the bubbles, that’s not a problem for most people. iPhone and Android users have been using apps like WhatsApp, Facebook Messenger, Telegram, and Signal for years to communicate and enjoy features like the ones available in iMessage and RCS.

Of those apps, only WhatsApp and Signal offer end-to-end encryption for all chats. And WhatsApp has more than 2 billion users worldwide, dwarfing the reach of iMessage.

Even if Apple moves to RCS one day, it’s unlikely that the green bubbles will disappear. If anything, Apple might need a third color to designate RCS messages.

The RCS standard does not guarantee end-to-end encryption, and there might be carriers that deliver customers their own RCS app instead of Google’s Messages app for Android. In that case, those chats will not be encrypted.

With all that in mind, maybe Google should get the message that the RCS standard isn’t on par with iMessage.

ByteDance Spying Scandal Isn’t So Much About TikTok, But About The US’s Failure To Pass A Comprehensive Privacy Law