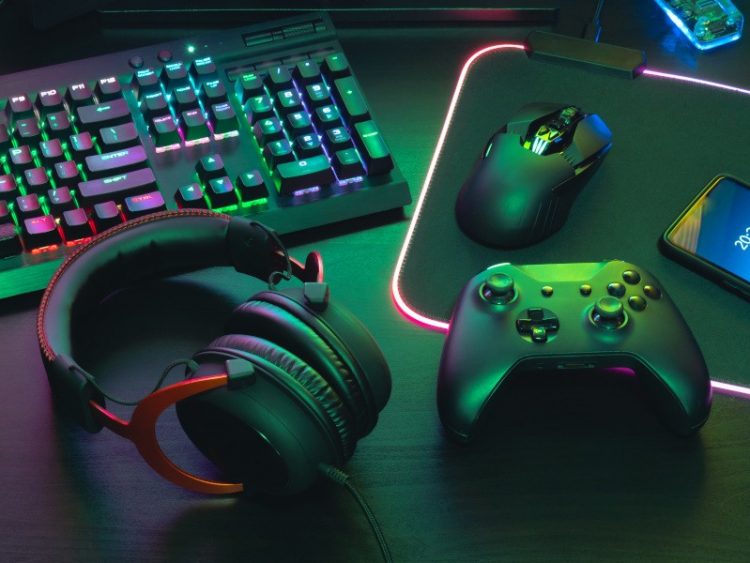 Cyberattacks targeting the gaming industry have risen rapidly amid the sector’s recent boom, according to a new report from Akamai Technologies.

Akamai said the gaming industry experienced a major boost from Covid-19 related lockdowns and social distancing. This growth hasn’t slowed down, but the rising value has attracted the attention of cybercriminals.

The company’s latest State of the Internet report said web application attacks on gaming companies and player accounts has grown by 167pc from the start of 2021 to 2022, impacting millions of gamers around the world.

The report said these attacks put player accounts at risk of being compromised, which can resulting in the selling of gaming accounts and the theft of personal information such as card card details.

Akamai said the gaming industry is the most targeted sector for distributed denial-of-service (DDoS) attacks, with 37pc of all DDoS attacks hitting this sector. The company said this is an “overwhelming amount” as the second most targeted vertical is the financial sector at 22pc.

Large scale DDoS attacks can take games offline and affect thousands of players in a matter of seconds. The report said they can also be more targeted, increasing latency to give one player an advantage over others.

“As gaming activity has increased and evolved, so has the value of disrupting it through cyber attacks,” said Akamai senior strategist Jonathan Singer. “Cyber criminals typically disrupt live services and co-opt credentials to steal gaming assets.”

The report noted that changes in the gaming landscape are opening up new targets for cybercriminals. For example, the growth in cloud gaming has also increased the industry’s “overall attack surface”, creating new avenues for hackers.

The growth in microtransactions also represents an incentive for criminals, as many of these purchased products are linked to player accounts. It is estimated that the microtransaction market will reach a value of $106bn by 2026, creating a massive target for attackers.

“Basically, cybercriminals know there is value in gaming, and they will continue to invent ways of getting it or exploiting the flow of virtual funds,” Akamai said in the report.