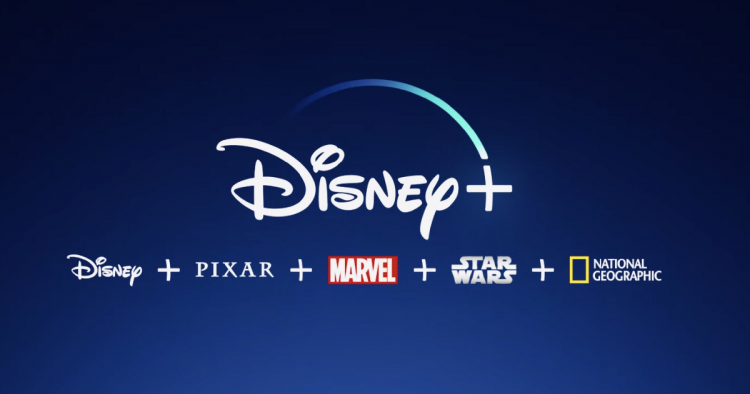 Beginning in December, Disney+ will offer an ad-supported plan for US$7.99 a month, while the ad-free version will be available for US$10.99 a month, an increase of about 38 per cent.

The streaming platform by Disney launched in 2019, and hosts franchises such as Star Wars, Disney, Marvel and many more. The addition of new series “Obi-Wan Kenobi” and “Ms Marvel” have added another 14.4 million customers to Disney+.

This comes as Netflix reports that customers are leaving- Netflix has lost more than 1 million subscribers since the start of the year, following its own price increases and a worrisome economic climate. The most recent price hike was announced at the start of the year, which saw the price of the premium service jump from US$13.99 to 15.99, and saw the first time that the basic subscription price rose in the history of the company.

Netflix has also vowed to crack down on password sharing, which it sees as a major problem. According to the company, more than 100 million households globally do not pay for Netflix. The company has already begun trials for a system that would require users in different households to pay extra for access to the service on the same account.

The Merge is here: Ethereum has switched to proof of stake