All signs point to Android 13 launch in September 2022 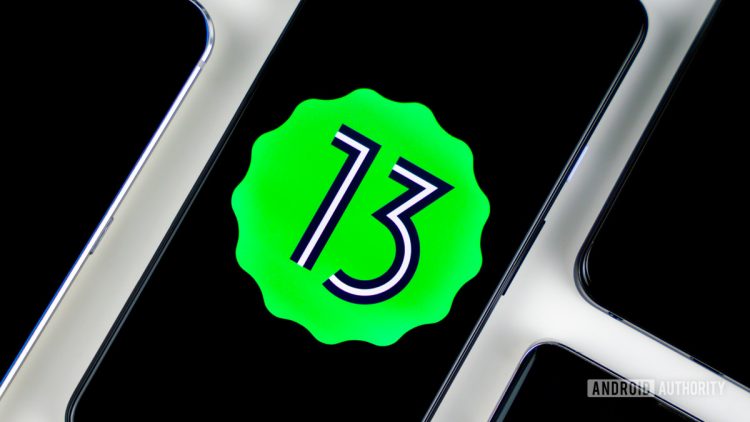 It’s August 1, 2022, and that usually means we will get the August 2022 Security Update for Google’s Pixel phones. Those updates have not been released yet, but Google has gone ahead and released security notes for its next mobile OS upgrade, Android 13.

The security notes (via 9to5Google) state there have been a number of Android issues discovered and added, “Android 13 devices with a security patch level of 2022-09-01 or later are protected against these issues.” It’s possible that could refer to the Android Open Source Project (AOSP) launch of Android 13, which usually happens before the OS launch on Pixel phones.

We do know that Android 13 is very close to its final version. Google released Android 13 Beta 4.1 last week, and that was only to fix a few outstanding bugs. Keep in mind that Android OS launch dates have varied wildly over the years. Android 12 launched in October 2021, Android 10 and 11 both launched in September of 2019 and 2020, respectively, and Android Pie (Android 9) actually launched in August 2018.

The best Android gamepad (for now)