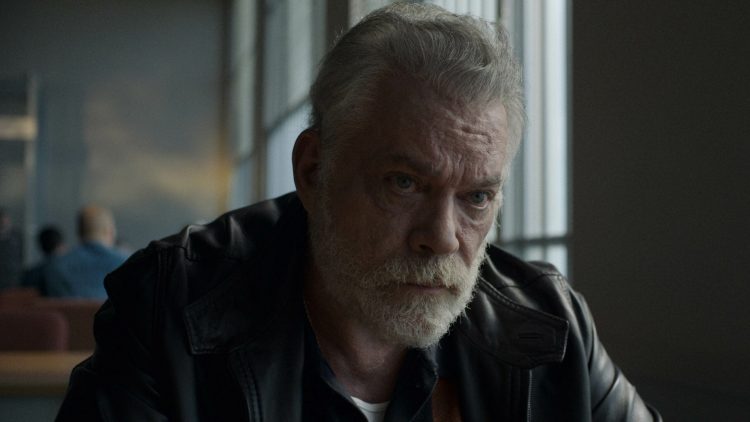 Every week, MobileSyrup outlines some of the most notable movies and TV shows that recently hit Canadian streaming platforms.

Our ‘Streaming in Canada’ column typically focuses on new content from Amazon Prime Video, Crave and Netflix, but other services like Apple TV+ and Disney+ are mentioned when relevant. Premium video on demand (PVOD) platforms are also fair game as movies continue to come to digital early amid the COVID-19 pandemic.

Finally, we’ll highlight shows or movies that are made by Canadian companies, involve notable Canadian cast or crew and/or are filmed in Canada.

Notably, the series was filmed in 27 countries over four years and spotlights Maple trees in Northern Ontario and Lodgepole pines in British Columbia.

Stream The Green Planet here. Note that a BBC Earth subscription, which costs $0.99/two months and $3.99/month thereafter, is required.

The full list of movies and shows hitting Prime Video Canada this month can be found here.

Inspired by a true story, this series follows a convicted drug dealer who’s offered his freedom in exchange for coaxing a confession out of a suspected serial killer and finding out where he’s buried his victims.

Based on James Keene’s 2010 autobiography In With The Devil: A Fallen Hero, A Serial Killer, and A Dangerous Bargain for Redemption, Black Bird was developed by Dennis Lehane (Gone Baby Gone) and stars Taron Egerton (Rocketman), Paul Walter Hauser (I, Tonya), Sepideh Moafi (The L Word: Generation Q), Greg Kinnear (As Good As It Gets) and the late Ray Liotta (Goodfellas) in one of his final performances.

This docuseries explores the story of Edmonton entrepreneur Jeff Berwick, who ran a conference in Mexico to promote anarchy, bringing together dreamers, fugitives and crypto-enthusiasts.

The Worst Person in the World

A young woman in Oslo, Norway juggles her bumpy love life and career on a journey of self-discovery.

Stream The Worst Person in the World here.

The full list of movies and shows hitting Crave this month can be found here.

Cassie and Jenny reunite to deal with a mysterious car wreck, unsuspecting teens, a face from Jenny’s past and a vicious outsider.

Mickey Mouse and friends recall the wild events leading up to the Annual Summer Fireworks Spectacular, each from their own point of view.

It’s also worth noting that The Wonderful Summer of Mickey Mouse was co-produced by Ottawa-based animation studio Mercury Filmworks.

The full list of what’s hitting Disney+ Canada this month can be found here.

In their senior year of high school, BFFs Erika and Gia’s last-ditch efforts to be seen are complicated when one of them becomes a ghost.

Boo, Bitch was created by Erin Ehrlich (King of the Hill), Lauren Iungerich (On My Block) and newcomers Tim Schauer and Kuba Soltysiak. It stars Lana Condor (To All The Boys I’ve Loved Before) and Zoe Colletti (Fear the Walking Dead).

It’s worth noting that part of the series was shot in Toronto and Cobourg, Ontario.

Girl in the Picture [Netflix Original]

This true-crime documentary investigates the murder of Sharon Marshall, a woman who was kidnapped as a child by a man, raised as his daughter and, eventually, married him.

Stream Girl in the Picture here.

Hello, Goodbye and Everything in Between [Netflix Original]

Two teenagers make a pact to break up before college, but their big goodbye date may offer them a chance at last love.

Based on Jennifer E. Smith’s novel of the same name, Hello, Goodbye and Everything in Between was directed by Michael Lewen (directorial debut) and stars Jordan Fisher (To All The Boys I’ve Loved Before), Talia Ryder (Never Rarely Sometimes Always) and Ayo Adebiri (Big Mouth).

Stream Hello, Goodbye and Everything in Between here.

A young stowaway finds herself on an epic journey into uncharted waters with a legendary monster hunter.

The Sea Beast was co-written and directed by Chris Williams (The Boys) and features the voices of Karl Urban (Star Trek series), Zaris-Angel Hator (The Midnight Gang) and Jared Harris (Mad Men).

The full list of movies and shows hitting Netflix Canada this month can be found here.

What are you planning on streaming this week? Let us know in the comments.

The Internet of Things (IoT): Definition, Examples, and Applications