A new report from a well-known insider doubles down on the always-on functionality for the iPhone 14 Pro models, saying the new always-on displays will work with the Lock Screen widgets.

In a new edition of his Power On newsletter, Bloomberg’s Mark Gurman said that Apple is about to embark “on one of the most ambitious periods of new products in its history.”

The “deluge” is coming between the fall of 2022 and the first half of 2023. The insider, often accurate with his Apple scoops, says Apple will release several products across its various product lines during this time.

It might start with the new iPhone 14 series and the always-on functionality, but Apple’s plans are much bigger than that. The company is supposedly preparing updates for everything in its lineup, including iPad, iPad Pro, Macs and MacBooks, AirPods Pro, HomePod, and Apple TV. On top of that, Apple will also release its first AR/VR headset during the period.

The iPhone 14 series will be the most important product of the bunch, however.

How the iPhone 14 Pro’s always-on display will work

These are displays that deliver a dynamic refresh rate. For the iPhone 14 Pro, previous reports said that ProMotion will run between 1Hz and 120Hz. The iPhone 13 Pro models only go as low as 10Hz. Last year’s Pro models aren’t expected to support the always-on functionality.

Gurman hasn’t explained the hardware requirements of the always-on experience, focusing on the way the feature will work on the iPhone 14 Pro models. The always-on display will show Lock Screen widgets just like the Apple Watch. The screen remains at low brightness and frame rate in the process.

The always-on display will also have privacy features built-in. Like the Apple Watch, it’ll prevent sensitive data from appearing on the lock screen for others to see.

Separately, code in iOS 16 beta 1 already supports claims that Apple is working on always-on functionality for the iPhone 14. 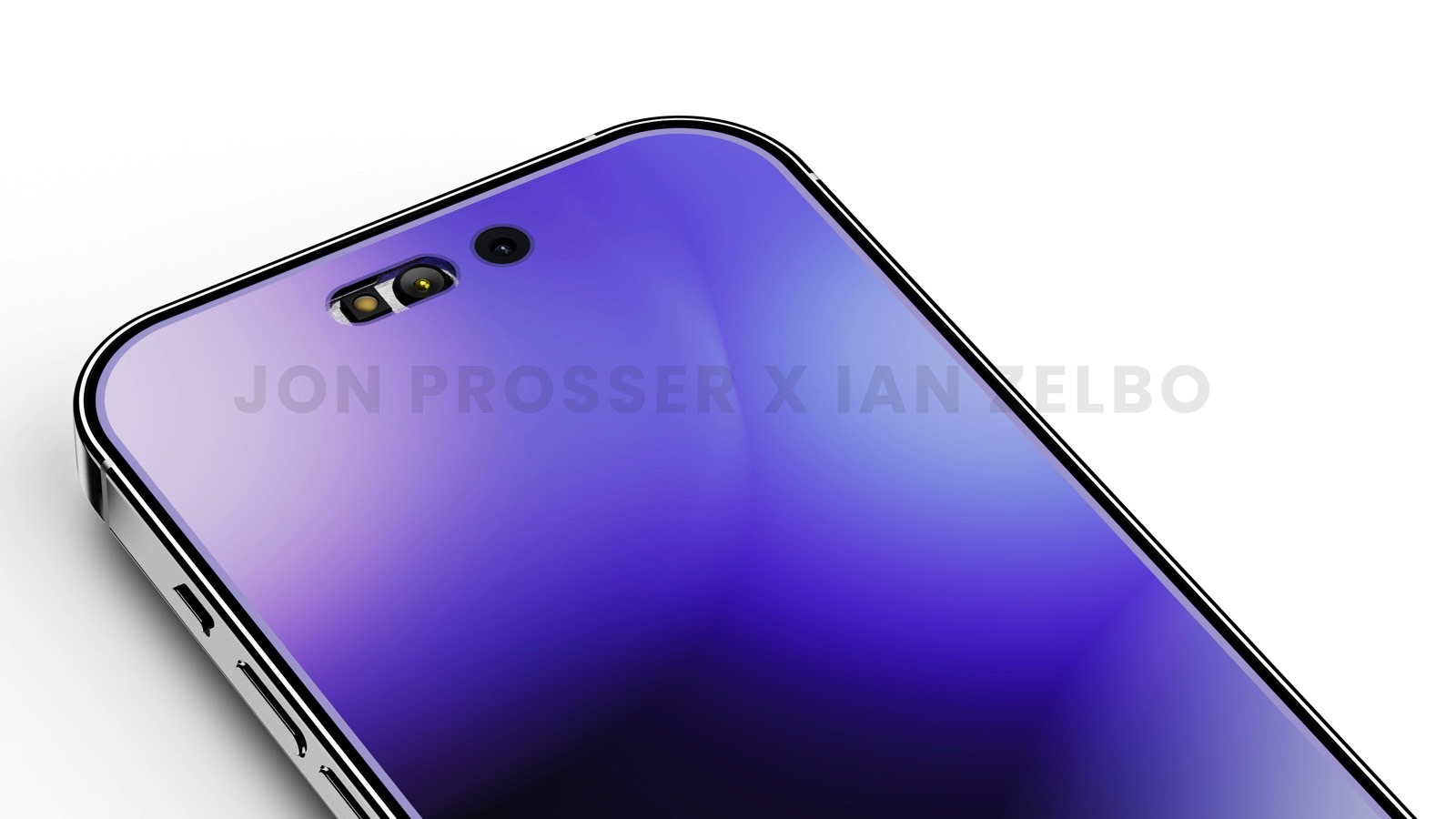 Gurman also repeated some of the iPhone 14 claims we’ve heard so far this year. The Pro models will get an improved front-facing selfie camera that will sit inside the circular “hole-punch” display opening. The Face ID system will be placed inside the pill-shape opening.

The rear camera will also get a significant upgrade in the form of a 48-megapixel sensor. The iPhone 14 Pro will also feature thinner bezels and a faster A16 chip. Some of these features will certainly be more interesting than the always-on display functionality coming to the iPhone 14 series.

The new Pro models have codenames D73 and D74, with Gurman saying they’ll be the “big story” this year.

The regular iPhone 14 handsets will get the same A15 chip as the iPhone 13. However, the phones will come in the same two sizes as the Pro models.

The DHS Bought a ‘Shocking Amount’ of Phone-Tracking Data