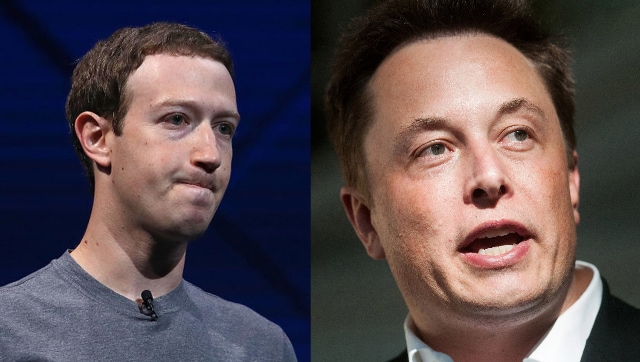 Twitter has laid off nearly half of its 7,500-strong workforce since Elon Musk took over, while Meta is firing over 11,000 employees in one of biggest layoffs a tech firm has seen around the world. Edtech platform Byju’s is letting go of about 2,500 employees to focus on sustainability and capital-efficient growth. And as macroeconomic factors worsen worldwide, some other firms are expected to go for mass layoffs.

While some big listed firms announce mass firings, some do it quietly over a period. And while many promises are made, sometimes they are not kept. God forbid, if you find yourself in one of such circumstances, what should your plan of action be? We will get there in a bit.

Reports suggest five Twitter employees in the US, who filed a class-action suit on November 1, have claimed they were promised at least two-month severance pay, bonus plan compensation, cash value of vested Twitter equity, and healthcare coverage, but these promises were not kept. The fresh allegations were made in updated court filings to the San Francisco federal court on Tuesday, according to Business Insider.

Meta, meanwhile, has said that the fired staff in the US will receive 16 weeks of salary plus two additional weeks for every year of service without instituting a limit. Mark Zuckerberg said Meta will pay all paid time off (PTO), and everyone who is part of the restricted stock units (RSU) programme will receive their November 15 vesting. Meta will also pay health insurance coverage for six months for employees and their dependents plus three months of career support, including “early access to unpublished job leads.”

As what is being offered by the tech giants across regions remains unclear, here is what the law says about the severance package in India:

What kind of severance package is mandatory for sacked employees in India amid mass layoffs?

–For managers, any severance payouts other than notice period and terminal benefits are contractually determined. For workmen, i.e. non-managerial personnel, the law would require the employer to pay retrenchment compensation at the rate of 15 days’ salary for each year of service if the workman has completed at least one year of service. This would include notice pay and any terminal benefits such as gratuity.

What legal action can the laid-off employees take against companies, and how can the firms fight back?

–Prakash added that under law, employees who claim to be workmen might approach the jurisdictional labour commissioner’s office to raise a dispute against their discharge from employment. If there is no resolution, the matter may be referred to the Labour Court for adjudication.

–Managers can only approach a civil court for relief of damages.

–Ground for refutation by the organisation would largely depend on various factors such as the financial viability of a business or product line and the rationalisation of resources on account of consolidation of operations.

How does the layoff impact the company’s EPFO contribution toward the ex-employees?

–EPF contributions will not be triggered for notice pay and retrenchment compensation paid as per law.