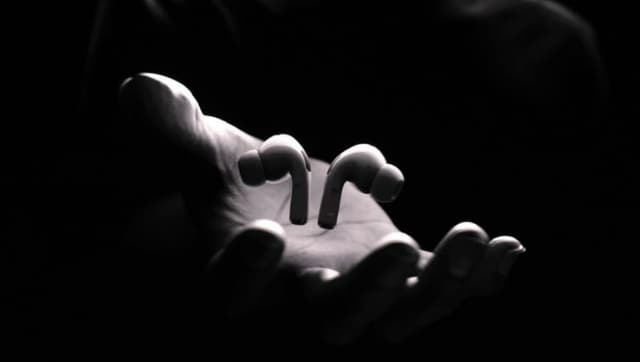 After shifting a major chunk of the iPhone 14 series to India from China, Apple now wants to shift a considerable portion of the production of its premium earbuds. Apple has decided that it wants its factories in India to start making a major chunk of the AirPods and Beats branded audio devices in India, and has asked its suppliers to refocus on where they ship their components.

The move is part of Apple’s gradual diversification from China, as it looks to lower the risk of supply chain disruptions stemming from the country’s strict zero-COVID policy and tensions with the U.S.

Apple has been talking with a number of its suppliers about increasing production in India, including key acoustics devices. The Cupertino-based tech giant wants to get the production of AirPods and Beats devices up and running on full steam in India, by as early as next year.

Currently, a major chunk of AirPods and Beats acoustic devices are made by Foxconn and the Luxshare Precision Industry. While Foxconn is already in a position to start manufacturing Apple’s audio devices as soon as they start receiving components regularly, Luxshare and its affiliates, which already produce AirPods in Vietnam and China, will soon be setting up plants or partnering up with local manufacturers.

By bringing AirPods and Beats production to India Apple will be increasing its production footprint in the country. Apple started making some of the older versions of the iPhone in India, back in 2017 when Wistron, one of Apple’s manufacturing partners set up a plant in India. Apple’s production in India started taking off seriously, after Foxconn set up its factory in Tamil Nadu, where, initially, they only made non-flagship and some older iPhones, for the Indian market.

As of now, it is not clear which AirPods will be manufactured in India. In all likelihood, the Indian facilities with start with the most affordable version of the AirPods, i.e the AirPods 2nd Gen, which have been around for a while.

The AirPods Gen 3, which come in at a higher price and miss out on basics such as ANC and transparency modes can also be made.The top tier AirPods Pro 2 that get all the goodies from Apple, as well as Apple’s advanced H2 chip, may not be made in Apple’s Indian factories initially, but once they have the production process all sorted out and all the kinks worked out, we may see the AirPods Pro 2 being made in India as well.