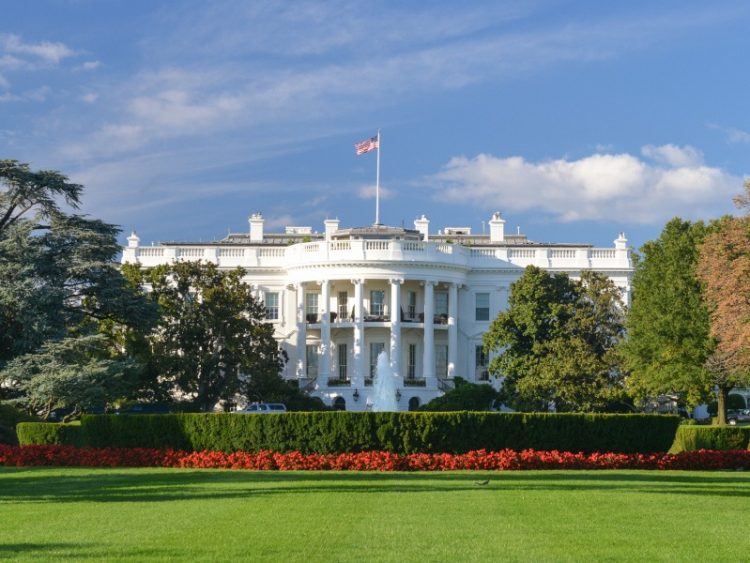 The White House said crypto ‘environmental performance standards’ should be created and shared proposals aimed at improving the accountability of tech platforms.

The White House has proposed restrictions to proof-of-work crypto mining as a way to reduce greenhouse gas emissions.

In a report, it said new measures should be taken to create “environmental performance standards” for crypto asset technologies.

To make these standards, US federal agencies such as the Environmental Protection Agency and the Department of Energy should provide technical assistance and initiate a “collaborative process” with the crypto industry, the report suggested.

However, if the measures are ineffective at reducing the environmental impact of crypto, executive actions or legislation by US Congress were suggested to “limit or eliminate the use of high energy intensity consensus mechanisms for crypto asset mining”.

The energy-intensive consensus mechanism refers to the proof-of-work system, which is maintained through the act of mining. It is the current mechanism used by bitcoin and Ethereum and has long been criticised for the amount of energy it uses.

The report states that the US hosts the world’s largest bitcoin mining industry, accounting for 38pc of the global network in August. Crypto mining in the US is estimated to consume the same amount of electricity as all its residential lighting, or all home computers.

The White House said an alternative consensus mechanism called proof-of-stake is estimated to have consumed less than 0.001pc of global electricity usage in 2021. The report described this mechanism as “the most popular alternative” to the proof-of-work mining system.

The biggest example of a proof-of-stake system is the Ethereum merge, which is set to occur this month. This long-anticipated upgrade will see the Ethereum blockchain move to a proof-of-stake mechanism, which aims to remove the need for energy-intensive mining. It is hoped to improve scalability and reduce energy use by more than 99pc.

The administration of US president Joe Biden also held a session on the accountability of tech platforms. Yesterday (8 September), the White House said it is “encouraged to see bipartisan interest in Congress in passing legislation to protect privacy”.

The US administration revealed six reform proposals aimed at competition, algorithms and accountability in the tech sector.

One of these proposals suggests removing the special protections that Big Tech platforms currently have under the Communications Decency Act. This protects platforms from liability “even when they host or disseminate illegal, violent conduct or materials”, the White House said in a statement.

The Electronic Frontier Foundation said on Twitter that it was “disappointed” by the White House’s interpretation of this section of the act.

“It protects all of us: users, small websites, message boards and newsgroups,” the digital rights group said.