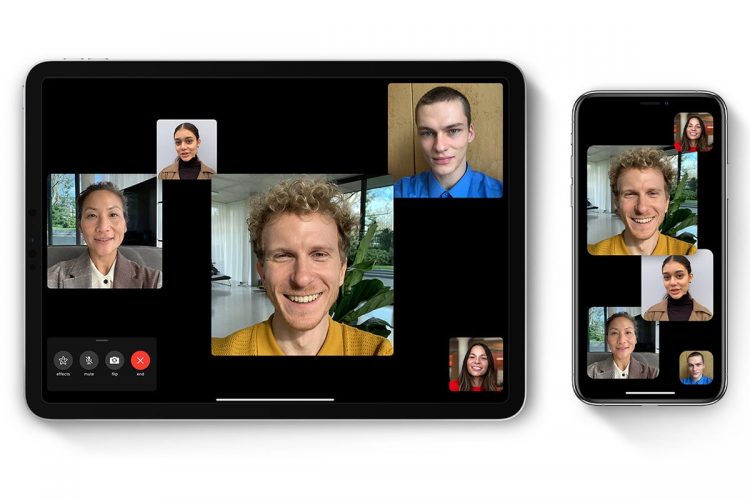 FaceTime, WhatsApp, and Zoom could be in the crosshairs of UK communications regulator Ofcom, which has announced a probe into cloud services, messenger apps, and smart devices. It’s just the latest in a global sequence of regulatory investigations likely to impact Big Tech.

UK is looking into the clouds

The UK regulator says it plans to examine the positions of Amazon, Microsoft, and Google in the UK’s $17 billion cloud services market. These three “hyperscalers” account for the vast majority (81%) of that market.

Enterprises became much more reliant on cloud services during the COVID-19 pandemic, and Gartner predicts 45% of IT spending will be on public cloud by 2026, for example.

The Ofcom investigation will extend to how the cloud is used. “The cloud has become an essential part of how products are delivered to telecoms users, as well as viewers and listeners of TV, radio and audio content,” Ofcom said. “If we find a market is not working well, there can be negative impacts on businesses and ultimately consumers, through higher prices, lower service quality and reduced innovation.”

Regulators in other nations will no doubt monitor the progress of the investigation as they seek to maintain their own level competitive playing fields.

The newly announced study will include a look at digital services such as WhatsApp, Zoom, and FaceTime, as well as the market for smart speakers; the latter will draw many names into the picture, including, no doubt, Apple’s HomePod.

It is important to note that the study will probably take months and it’s possible business models may evolve before any further action takes place — if it does at all.

Why is Ofcom investigating?

Ofcom regulates the UK communications industry, which means it must monitor emerging disruptive change in the sector. It’s inarguable that technology now impacts daily life at numerous levels, including telecommunications and media distribution.

“The way we live, work, play and do business has been transformed by digital services. But as the number of platforms, devices and networks that serve up content continues to grow, so do the technological and economic issues confronting regulators,” Selina Chadha, Ofcom’s director of connectivity, said in a statement.

The investigation seeks to assess how well the markets are currently working and whether market dominance is impeding development. The regulator will also seek to identify current market trends to identify and protect against likely competition concerns.

“That’s why we’re kick-starting a program of work to scrutinize these digital markets, identify any competition concerns and make sure they’re working well for people and businesses who rely on them,” she said.

Providers must get the message

WhatsApp, FaceTime, and Zoom can all expect to see the probe explore the extent of their business activity, how it impacts competition and its effect on the overall market.

But the biggest suggestion of a particular concern visible in the Ofcom press release is that the regulator specifically states: “We also want to understand whether any limitations on their ability to interact with each other raises potential concerns.”

‘Hey Siri, are you a gatekeeper?’

Digital assistants, connected televisions, and smart speakers are also receiving attention. The regulator intends to analyze consumer behavior, consider future developments, and look at the business models of major players in this market.

The roll call of companies likely to be included in this investigation is vast. Big Tech firms including Microsoft, Google, Apple, Amazon and Meta will be part of it, but so, too, will device manufacturers such as Samsung, Sony, or LG.

While it’s too early to predict how these investigations will go, it does appear that regulators are building new fences to constrain tech firms leaning into the law for competitive advantage. At the same time, other issues could be wrapped into the effort, including   protections for personal privacy, particularly as vast swaths of consumer data from using these services become commoditized.

Please follow me on Twitter, or join me in the AppleHolic’s bar & grill and Apple Discussions groups on MeWe.

A super-useful Google Search hack just got a smart update