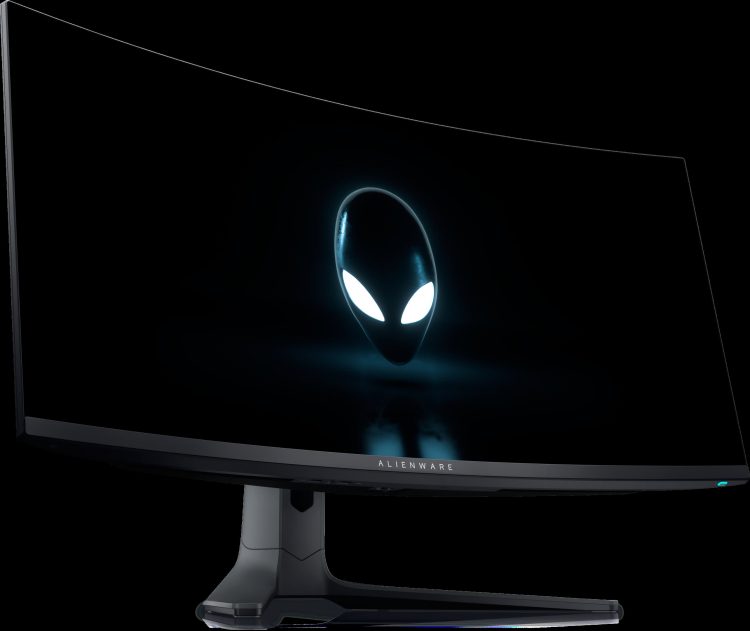 The big picture: Dropping the G-Sync module could bring a few advantages. Apart from the lower price, the new model might also not require active cooling, thus completely eliminating the fan noise of the original. Additionally, it allows monitor manufacturers to add HDMI 2.1 support, but Alienware decided against it for cost-saving reasons.

Alienware has just announced a cheaper variant of its QD-OLED monitor launched earlier this year. The new AW3423DWF will likely confuse customers with its near-identical name but costs $200 less due to omitting the dedicated G-Sync module and G-Sync Ultimate certification.

Interestingly, the maximum refresh rate has been lowered from 175Hz to 165Hz, although you’re unlikely to notice the difference. It’ll be interesting to see if you’ll have to drop to 8-bit color when running over 144Hz, similar to its more expensive sibling. Additionally, the monitor trades the G-Sync Ultimate certification for VESA AdaptiveSync and AMD FreeSync Premium Pro, but it remains compatible with Nvidia graphics cards.

Connectivity-wise, the AW3423DWF has two DisplayPort 1.4, one HDMI 2.0 port, a USB hub with four downstream 5Gbps connectors, and two 3.5mm ports for your headphone and mic. Alienware also includes a joystick on the bottom side, which should make navigating the OSD more painless. The included stand offers the usual amount of adjustability, including height, tilt, swivel, and slant, with users being able to replace it thanks to the VESA mount compatibility. The monitor’s rear is all-black, making it easy to distinguish from the (mostly) white G-Sync model.

Alienware’s AW3423DWF will start shipping later this fall for $1,099. While that’s not cheap, it will give you one of the best gaming displays on the market. In addition, it’s backed by a 3-year warranty that also covers OLED burn-in.