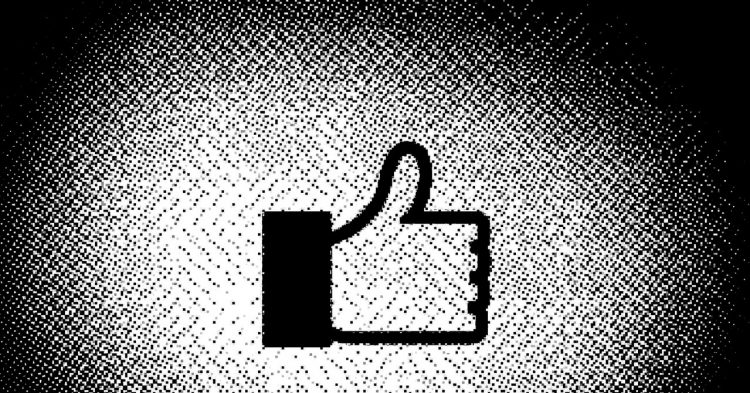 “My guess is that Meta is going to have to look at some form of geo-siloing if they want to continue to operate in the EU,” says Calli Schroeder, global privacy counsel at the Electronic Privacy Information Center, a nonprofit digital rights research organization. Schroeder, who previously worked with companies on international data transfers, says this approach could mean Meta would have to create its own servers and data centers in the EU that aren’t connected to its broader databases.

Harshvardhan Pandit, a computer science research fellow at Trinity College Dublin who is researching the GDPR, says that as data authorities are still considering Meta’s case and a final decision hasn’t been published yet, they could include several caveats or steps that Meta should take to fall in line. For instance, one recent data protection decision in Europe gave a six-month period for a company to make changes to its business.

“I think the most pragmatic solution would be for them to create the European infrastructure, like Google or Amazon, which have quite a few data centers here,” Pandit says, adding that Meta could also introduce more encryption to how it stores data and maximize how much it keeps in the EU. All these measures would be costly, though. Jack Gilbert, director and associate general counsel at Meta, says that the issue “is in the process of being resolved.” Facebook did not respond specifically to questions about its plan to respond to the Irish decision.

European officials have twice ruled that systems put in place to share data between the EU and US don’t properly protect people’s data—the complaints have been ongoing since the early 2010s. European courts ruled that international data-sharing agreements weren’t up to scratch first in 2015 and then again in July 2020, when the Privacy Shield agreement was ruled illegal.

“All that the EU is asking for when organizations transfer data to other countries is to protect that data in line with the GDPR,” says Nader Henein, a research vice president specializing in privacy and data protection at Gartner. “The issue is that laws in the US that protect the data of ‘nonresident aliens’ are woefully insufficient and make it very difficult for organizations like Facebook to comply with local law and the GDPR.”

While Meta is the focus of the most high-profile complaint, it isn’t the only company impacted by a lack of clarity on how companies in Europe can send data to the US. “The data transfer issue is not Meta-specific,” David Wehner, Meta’s chief strategy officer, said in a July earnings call. “It relates to how in general data is transferred for all US and EU companies back and forth to the US.”

The impacts of the July 2020 decision to get rid of Privacy Shield are now being felt. Since January of this year, multiple European data regulators have ruled that using Google Analytics, the company’s traffic-monitoring service for websites, falls foul of the GDPR. Danish authorities went even further: Schools can’t use Chromebooks without restrictions being put in place. “There is a ton of legal uncertainty, and there is a significant compliance risk,” says Gabriela Zanfir-Fortuna, vice president of global privacy at Future of Privacy Forum, a nonprofit think tank.

The Best Smart Thermostats of 2022

Why does WhatsApp ban accounts and how to prevent it