Why India wants to ban Chinese smartphones that cost less than Rs 12,000 and what are its implications- Technology News, Firstpost 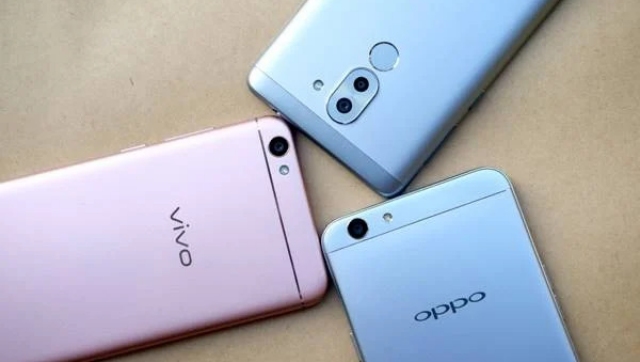 The Government of India is planning to ban budget Chinese smartphones that cost less than Rs 12,000. The move is aimed at pushing Chinese telecommunication giants out of the lower segment of the world’s second-biggest mobile market, say people close to the matter.

In recent months the Government of India has been investigating a number of Chinese smartphone manufacturers in India, and how their Indian subsidiaries have been laundering money, diverting their profits and money from India to their Chinese offices, in order to pay less tax and duties.

Manufacturers like Lava and Micromax were a force to be reckoned with in India’s mobile device market and were very close to toppling Nokia and Samsung from the top spots. But this was before the Android and smartphone revolution in India. Micromax was once the rising star of the Indian smartphone market. For years now, it has been struggling.

As a result, Micromax, one of the most prominent mobile phone manufacturers from India, had to resort to “selling nationalism” and downright jingoism to market their phones. The fact that even nationalism wasn’t enough to drive their sales up, just goes on to show how lacklustre and inadequate their offerings were at one point in time.

India’s largest smartphone segment is around the Rs 10,000 price point, followed by the Rs 15,000 price point. People closely associated with some of the major Chinese smartphone manufacturers are claiming that if indeed a resolution is passed banning the sale of cheap and budget smartphones, they will have to increase their prices.

One source closely associated with one of these Chinese manufacturers told Firstpost, that they have been anyway planning to increase the price of one of their best-selling devices because of rising input costs. The handset in question retails for Rs 11,999 plus a few discounts on e-commerce portals. Discussions are now going on to set a minimum price of Rs 12,049 for the same handset.

Clearly, prices of some of the most affordable and capable devices are set to rise, but that’s just delaying the inevitable from happening. Surely, if the Indian government realises that most manufacturers are using this loophole, harsher bans will follow.

Having said that, this situation provides a great impetus for Indian mobile phone manufacturers like Micromax, Karbonn etc to reinvent themselves.