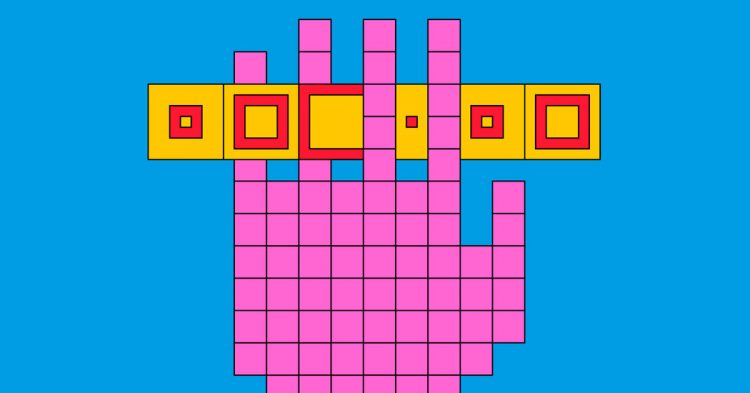 In 2019, the White House declared that phone and internet equipment from Chinese technology companies should be ripped from every corner of the U.S. because it posed an unacceptable risk of snooping or sabotage by the Chinese government.

More than three years later, most of that equipment remains.

Today I’m going to look at how the U.S. has handled the equipment from two Chinese companies, Huawei and ZTE. I’ll explore what this can tell us about America’s ability to effectively deal with concerns about other Chinese technology, such as apps like TikTok, and its efforts to become more self-sufficient in computer chip manufacturing and design.

Technology will no longer be an American near-monopoly, as it has been for the past half-century, and the U.S. needs to figure out and execute plans to help it benefit from global technology developments while preserving America’s safety and innovation. But the story of Chinese equipment shows we have a long way to go.

Some U.S. officials believe that the continued use of gear from Huawei and ZTE is a grave threat to America’s national security. Other policy experts that I’ve spoken to say that it presents a negligible risk and that it might not be worth trying to remove all the equipment right away.

What’s clear is that the U.S. said the Chinese technology ban was urgent and then failed to make it stick.

Removing Huawei and ZTE equipment, which is used mostly in rural areas of the U.S., was never going to be simple, and pandemic-related complications made things worse. But critics of the U.S. approach also said that the way officials handled it hurt American businesses and consumers without making the country much safer.

Let me backtrack to how this all started. For about a decade, U.S. officials said repeatedly that phone and internet equipment from Huawei and ZTE could be used as gateways for Chinese government spying or to disrupt essential U.S. communications. Those warnings persuaded the largest U.S. phone and internet companies, such as AT&T and Verizon, to stay away from buying such equipment.

Nearly everyone in the U.S. government and business community who works on this issue says that was the right thing to do. (There is less consensus on the wisdom of restrictions on Huawei smartphones.) Huawei and ZTE have consistently said that those security concerns were unfounded and that the U.S. government has never provided public proof of its allegations.

Smaller companies, mostly in rural areas, weren’t as strongly discouraged from buying Huawei and ZTE equipment. A sizable minority of them continued to buy items from the companies, such as devices similar to home internet modems and gear to bounce mobile signals around.

The U.S. government declared that was too much of a risk. Starting in 2019, the U.S. effectively ordered all companies with Huawei and ZTE gear to replace all of it. The government promised taxpayer money to help pay for comparable equipment from U.S. or European companies.

The Federal Communications Commission once estimated the cost of replacing Chinese gear to be about $2 billion. An updated estimate disclosed last month showed it was about $5 billion. It will take time for the F.C.C. and Congress to figure out how to pay the amounts small telecom companies say they need. In the meantime, many such providers haven’t even started replacing Huawei and ZTE equipment, as Politico reported last month.

There is plenty of finger-pointing over how this happened. Congress imposed a mandate on small companies, and then didn’t follow through with the money. U.S. officials waffled on which types of Huawei and ZTE equipment should be replaced. The delay and muddled official messages slowed down the process.

Naomi Wilson, an Asia policy specialist at ITI, a trade group of U.S. tech and telecommunications companies, told me that the first estimates for replacing the equipment were best guesses that proved far too low. Inflation, supply-chain problems and a trade war between the U.S. and China increased the price.

One big question is whether this drama could have been avoided. I asked Paul Triolo, senior vice president for China at Albright Stonebridge Group, a strategy firm, if the U.S. had a good plan with wobbly execution or if the strategy was misguided to begin with. He said it was a little of both.

Triolo said that the U.S. government could have phased out Huawei and ZTE equipment over many years — similar to Britain’s approach — and fast-tracked removal of some types of Chinese gear or equipment near sensitive locations such as near military facilities. While the U.S. said that it needed to remove the risk of the equipment quickly, all that stuff remains in place anyway, he said.

Triolo and some other China policy experts that I’ve spoken to are concerned that America’s approaches to Chinese tech aren’t always effective or focused on the right things.

The U.S. is also concerned about the potential for TikTok or other apps originating from Chinese companies to siphon sensitive data on Americans or spread Chinese government propaganda. Policymakers haven’t figured out yet how to address those concerns or made much progress on the relentless Chinese cyberattacks on American government agencies and companies.

Officials don’t always have coherent messages about building a homegrown computer chip industry to counter China. And if the U.S. wants to keep American technology strong, it could do more to support the immigration of tech experts or repeal Chinese tariffs that hurt Americans.

The U.S. could, in theory, do it all. Officials could wall off the country from potential foreign dangers and devote the time, money and smarts necessary to support the best policies for American innovation. Instead, we have bits and parts that don’t yet add up to much.

Read past On Tech newsletters on how the U.S. is responding to Chinese technology:

Check out these charismatic golden lion tamarins at the National Zoo in Washington. They love fake plants!