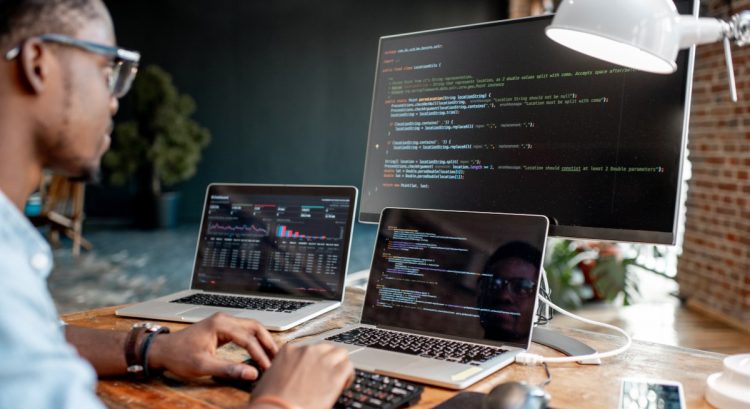 Remote’s survey of more than 500 tech workers and employers found that 30pc of employers are using tools that are more than a decade old.

More than one third (37pc) of people singled software developers out as being the most important tech workers of the future.

They were polled by Remote, a US-based company that specialises in remote working. Remote asked more than 500 employers and employees who work in tech for their thoughts on the highest in-demand skills for the future.

The respondents were also asked for their views on the most in-demand skills for tech workers. The top five in-demand skills singled out by those surveyed were social media skills, digital marketing, software development, programming, web and app development and software engineering.

The survey asked respondents which digital tools are used within tech industries, based on the most commonly paid for. Adobe Creative Suite took first place (with 29pc of respondents saying it was paid for within their business).

Other tools used for communicative purposes, such as Gmail, Slack and Loom were also listed as popular.

According to Jacob Schatz, head of automation at Remote, employers have the responsibility to support their employees with improving their digital skills as tech continues to advance.

“Our survey revealed that nearly 30pc of employers are using tools or software that is 11 to 15 years old and 26pc of respondents also don’t provide technology training,” he said. “If you expect your team to keep up with digital trends, your equipment and approach to internal training need to complement this.”

In June of this year, the Code Institute’s digital content and production manager, Daragh Ó Tuama, wrote a piece for SiliconRepublic.com that outlined nine reasons to become a software developer.

From job satisfaction to great career progression opportunities and high salaries, it’s a very good option for anyone who is considering their future at the moment.