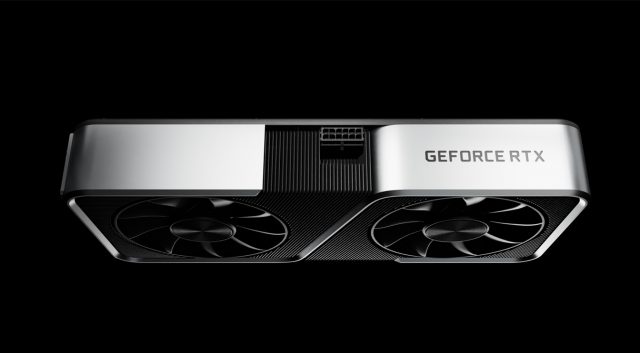 Nvidia announced preliminary earnings for the quarter ending July 31 this week, and the results weren’t pretty. Given the upheaval in the market recently, it was assumed Nvidia would see its revenue degraded. However, the actual numbers it posted were surprising. It faced an eyebrow-raising 44 percent drop in gaming revenue quarter-to-quarter. Total gaming revenue was estimated to be $2.04 billion, which is also a 33 percent drop year-over-year (YoY). Overall, it had expected to rake in $8.10 billion, but it fell short at $6.70 billion. That includes all of its business units.

The main culprit for the shortfall is the company’s gaming division. That division includes mining sales as well, and that particular market has fallen off a cliff recently. Therefore, it’s likely contributing substantially to Nvidia’s current woes.

Here’s how Nvidia described the situation in earnings-call-speak: The shortfall was “primarily attributable to lower sell-in of gaming products reflecting a reduction in channel partner sales likely due to macroeconomic headwinds.” So there are too many GPUs right now, and nobody is buying them, basically. In response, Nvidia says it’s activating pricing programs with its channel partners that “reflect challenging market conditions.” We’ve already seen evidence of that, as it recently slashed prices on its high-end Ampere GPUs. However, Nvidia states the market will continue to be turbulent into the third quarter. It’s conceivable that as it prepares to launch its next-generation Ada Lovelace GPUs, prices for existing inventory could fall even further. How far we’ve come in such a short amount of time. Nvidia’s partners are desperate to offload inventory before the 40-series arrive.

Despite the losses in the gaming division, Nvidia’s data center business was a bright spot. Even though revenue was lower than expected as it rose only one percent quarter-over-quarter, it was up 61 percent YoY, a new record. This trend seems to be accelerating, as its enterprise business is now bigger than its gaming business. For Q2, its data center revenue of $3.81 billion is almost twice as much as it earned from gaming at $2.04 billion.

In response to the dour news, CEO Jensen Huang sent an email to staff afterward, reassuring them layoffs are not on the table. At least, they won’t be in the near future. Instead, he said the company would be doubling down on retaining its workforce with raises to help combat inflation. “So what does this mean for us? Do we have a layoff? No. Instead, we have given raises to take care of your families as all of you are facing sky-high inflation,” he wrote according to TechSpot.

Obviously, this is good news for gamers. GPU prices are currently the lowest they have ever been, with Nvidia’s partners offering tempting deals. They seem desperate to clear out their existing inventory to make way for 40-series GPUs, which should launch in the coming months. EVGA even has gone as far as to knock $1,000 off one of its RTX 3090 Ti SKUs, selling it for $1,149. Those GPUs were all over $2,000 when they launched in March.

How to List All Users In a Group on Linux