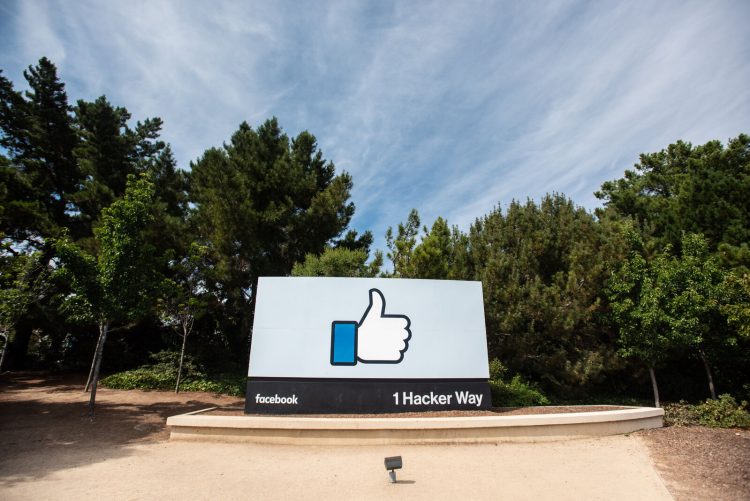 “Your message history is important, and end-to-end encrypted Messenger conversations are currently stored on your device,” the Meta announcement explains. “With that in mind, we’re testing secure storage to back up those messages in case you lose your phone or want to restore your message history on a new, supported device. As with end-to-end encrypted chats, secure storage means that we won’t have access to your messages, unless you choose to report them to us.”

The Meta announcement goes on to note that secure storage will be the default way of protecting the history of end-to-end encrypted conversations on Facebook Messenger. Moreover, users will have multiple options for restoring messages if they want.

There will, in fact, be two end-to-end encrypted options for users accessing their Facebook Messenger backups. They can either create a PIN or generate a code. “You can also choose to restore your Messenger conversations via third-party cloud services,” Meta adds. “For example, for iOS devices you can use iCloud to store a secret key that allows access to your backups. While this method of protecting your key is secure, it is not protected by Messenger’s end-to-end encryption.”

It should go without saying that this announcement follows the backlash against Meta just days ago for turning over a teenager’s private messages about her abortion to Nebraska police.

That action stemmed from a search warrant from police in the Nebraska abortion case. Police were investigating an instance of a mother helping her daughter get an abortion, in a state where that’s illegal. Moreover, if DMs and the like via Facebook Messanger were already end-to-end encrypted when Meta got that warrant? The company apparently wouldn’t have been able to comply with it.

Nevertheless, news of the Nebraska investigation — and Meta’s participation — set off a firestorm, following the Supreme Court ruling that overturned Roe v. Wade. Jesse Lehrich, co-founder of antitrust group Accountable Tech, told The New York Post that the Nebraska case “shows that Meta’s popular products are being turned into weapons that will be wielded against their own users.”

Meta, meanwhile, says much of the reporting around this case has been “just plain wrong.”

We received valid legal warrants from local law enforcement on June 7, before the Supreme Court’s decision in Dobbs v. Jackson Women’s Health Organization. The warrants did not mention abortion at all. Court documents indicate that police were at that time investigating the alleged illegal burning and burial of a stillborn infant. The warrants were accompanied by non-disclosure orders, which prevented us from sharing information about them.

Instagram Music Not Working in Stories? Try These 10 Fixes