Logitech is working on a secret handheld gaming device 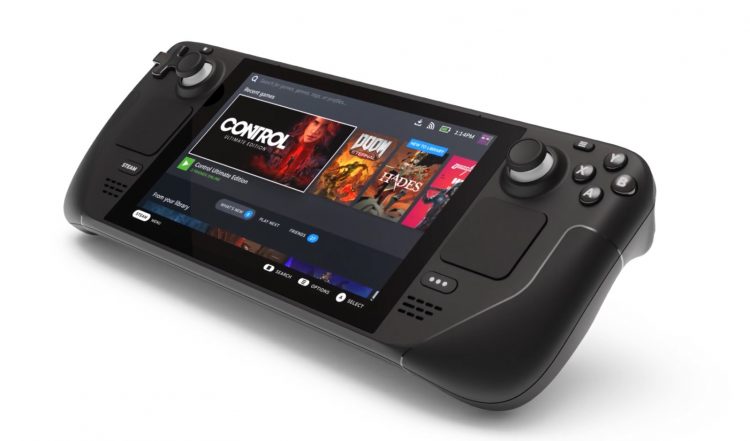 Logitech, a peripheral company well known for its gaming headsets, mice, and gaming keyboards, is working on a new handheld device. The new Logitech gaming device will be developed in tandem with Tencent Games. The two companies are working on a new gaming device that will utilize cloud gaming software to deliver titles in an on-the-go-friendly format.

Logitech should look at other handheld successes, like the Steam Deck and Nintendo Switch, for design inspiration that blends comfort and innovation. Image source: Valve

Cloud gaming has been making huge strides in recent years. Sure, Google Stadia might not be doing that hot, but other services like Nvidia GeForce NOW and Xbox Cloud Gaming have seen a lot of success. Now, it looks like Logitech’s new gaming device will be a handheld system built off the successes of those two systems.

Logitech announced its partnership with Tencent Games in a blog post on August 2, 2022. The two companies will work to “advance handheld cloud gaming,” according to the post. Additionally, Logitech and Tencent Games will work with the teams behind Xbox Cloud Gaming and Nvidia GeForce NOW. For now, it’s unclear if the handheld will take advantage of those two services or not.

The trials and tribulations of cloud gaming 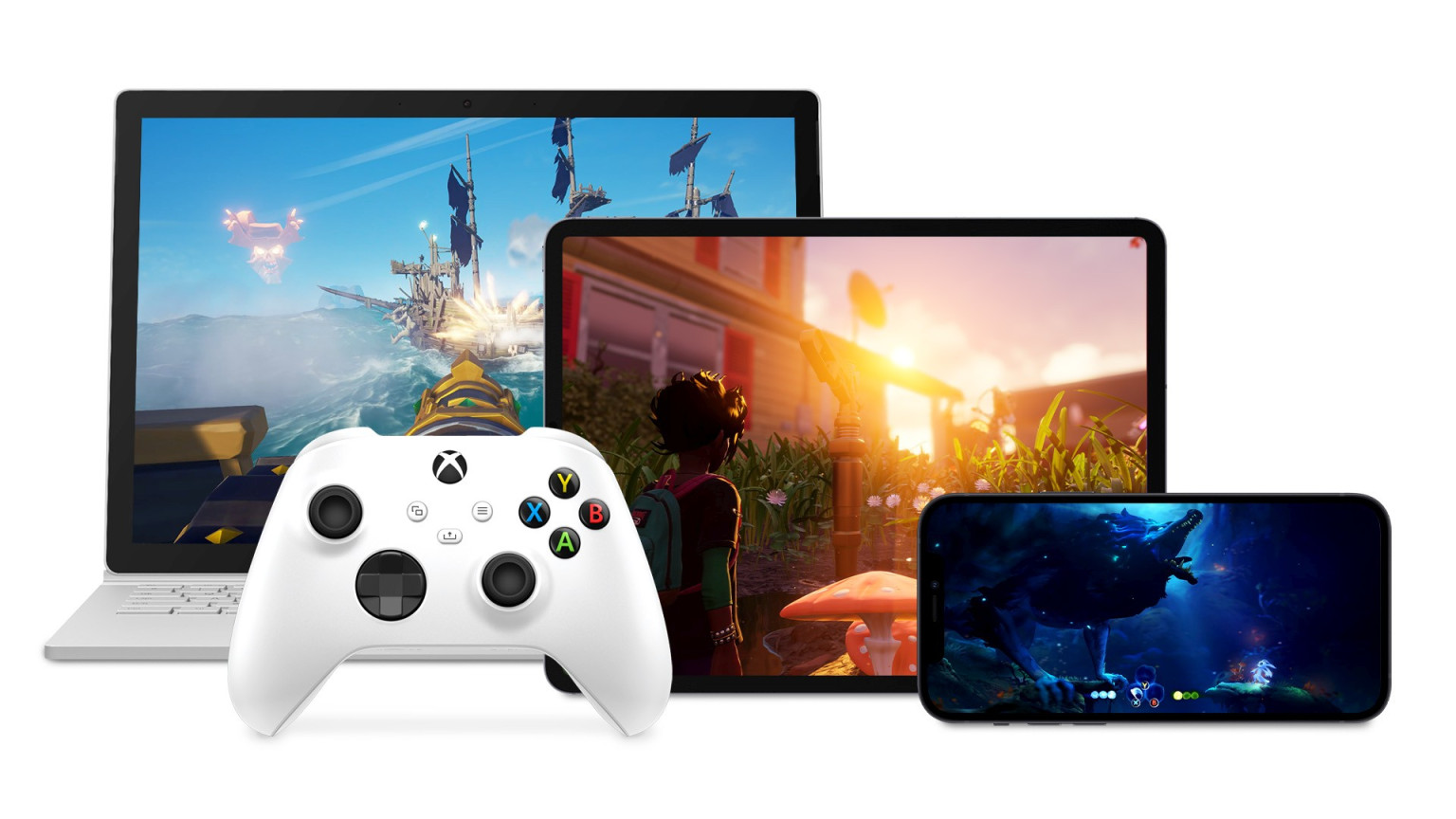 Logitech’s new gaming device relying on cloud gaming might sound like a win. After all, we have seen a lot of success from services like Xbox Cloud Gaming and even Amazon’s Luna service. But, for every success, cloud gaming has also seen many failures.

For one, the fact that games rely on data centers to provide the power behind games can be great and save money on expensive hardware on the consumer end. However, it relies heavily on a great internet connection to deliver a smooth experience. There are still millions in the United States alone that don’t have access to stable broadband internet. As a result, cloud gaming doesn’t work for all.

Of course, that doesn’t mean that Logitech’s new gaming device won’t be a hit. If the company can deliver a comfortable to hold and easy-to-use device, then it could set itself on the right course. Other handheld devices like the Nintendo Switch and Steam Deck have been received well. But there are a lot of checkboxes Logitech needs to hit for this one to be a success.

For now, all we can do is wait and see what they unveil down the road. With any luck, and the experience they have from making other peripherals, Logitech’s new gaming device will offer great useability and functionality. If not, there’s always room for others to step up and deliver a great handheld gaming experience.

Samsung Odyssey Ark monitor is bigger than a toddler

Linux Ifconfig Command: How to Use It