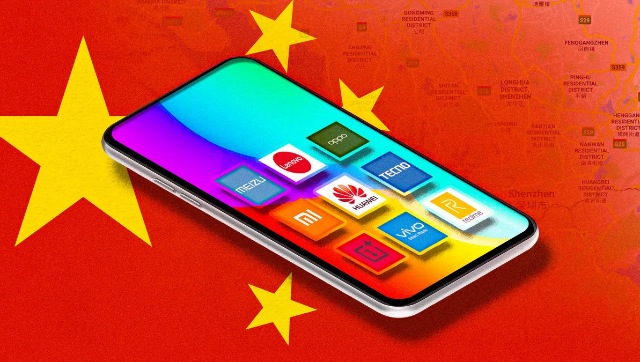 The Government of India is considering banning Chinese mobile phones, and smartphones under the Rs 12,000 price point. The government hasn’t implemented the ban as of writing this piece, but the news itself, that a ban is being considered has sent shockwaves across several Chinese telecommunication giants.

The main objective behind this proposed ban is to boost Indian phone manufacturers and give them an opportunity to recapture some of the market share that they have lost.

Addressing a press conference, the spokesperson for the Chinese foreign ministry, Wang Wenbin, said that the Chinese government has taken note of India’s move.

“I want to stress that the trade and economic cooperation between China and India is mutually beneficial in nature. We urge the Indian side to earnestly fulfil its commitment of openness and cooperation, and provide an open, fair, just and nondiscriminatory investment and business environment for Chinese companies,” Wenbin told reporters.

According to a Bloomberg report, the Chinese foreign ministry spokesperson also said that Beijing will “firmly support” Chinese companies in defending their lawful interests and rights.

Apart from the impending ban on a certain price point, certain Chinese mobile companies operating in India, namely Xiaomi, Oppo and Vivo, are already under the Indian government’s scanner in cases of tax evasion, money laundering and other improper business practices.

Last week, the Directorate of Revenue Intelligence (DRI) detected a customs duty evasion of around ₹2,217 crore from Vivo Mobile India Pvt. Ltd, which is a subsidiary of Vivo Communication Technology Co. Ltd.

Citing market tracker Counterpoint, Bloomberg had earlier reported that smartphones under ₹12,000 contributed to a third of India’s sales volume for the quarter through June 2022, with Chinese companies accounting for up to 80 per cent of those shipments.

Previously, the government had banned over 300 Chinese apps, including Tencent Holdings Ltd.’s WeChat and ByteDance Ltd.’s TikTok, due to the strained relations between India and China following the border skirmishes since 2020.

Following that, this year, the government of India also placed BGMI, the India-specific version of the popular game PUBG-mobile, under a virtual ban by getting it removed from Apple’s App Store and Google’s Play Store.

WhatsApp goes down in a number of areas around the globe, users can’t access group chats or WhatsApp Web- Technology News, Firstpost