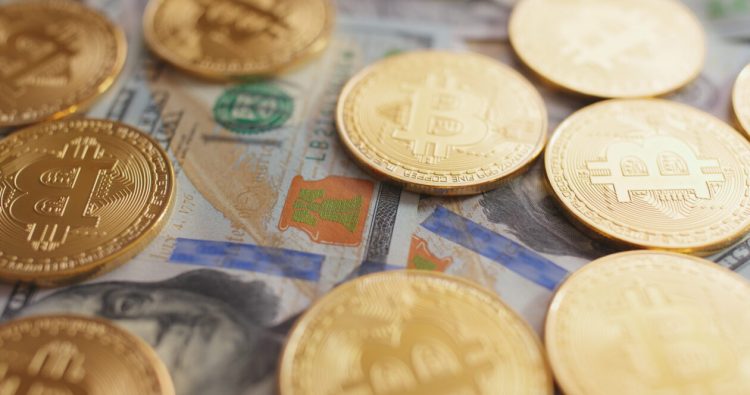 Bitcoin Depot has announced its backdoor listing plans on the Nasdaq by the first quarter of 2023 via a merger with special purpose acquisition company (SPAC) GSR II Meteora at an estimated equity value of US$885 million, the crypto ATM operator said in a statement.